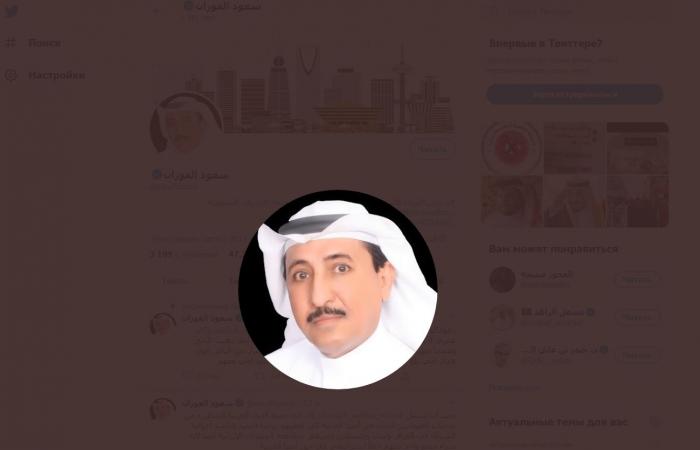 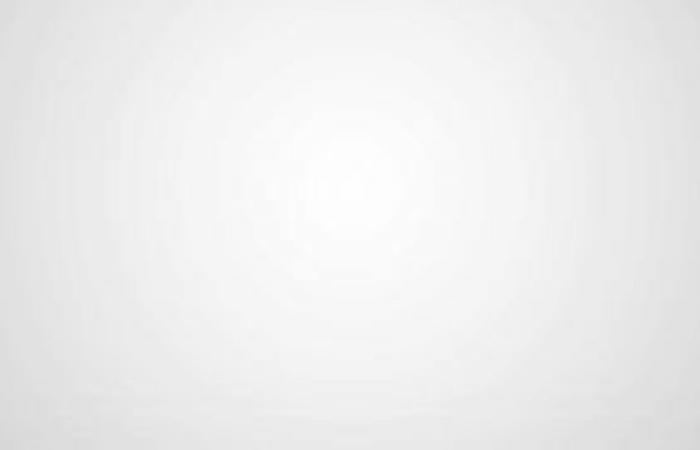 The Saudi writer in Al-Sharq Al-Awsat newspaper, Saud Al-Fawzan, sparked controversy on social networking sites after saying that “the UAE exported to Saudi Arabia products that are not suitable for use.”

On October 15, Al-Fawzan published a tweet on Twitter in which he said: “Jebel Ali is an indefinite name. How can our brothers in the Emirates send us products that are hit and unfit for consumption? Do they want our brothers to kill us in our food? We do not have the UAE and its people except with all respect and appreciation, and we We always say the Emirates are our people. ”

This statement sparked controversy and an uproar between activists in both countries, as he garnered about 2000 comments, prompting Al-Fawzan to clarify his position on the issue.

Al-Fawzan said, in a new tweet posted on Saturday: “I apologize to some of our brothers in the Emirates who considered this tweet an offense to them, but it is intended only as a warning. Appreciation. “

These were the details of the news A Saudi writer raises controversy by saying that the UAE exported... for this day. We hope that we have succeeded by giving you the full details and information. To follow all our news, you can subscribe to the alerts system or to one of our different systems to provide you with all that is new.