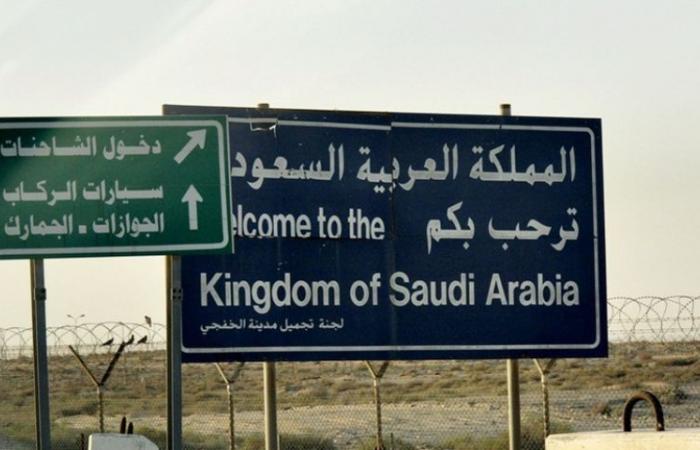 Syrians circulated on social media, a post about a Saudi decision to allow citizens and residents of its territories to bring in whom they want in return for a sum of money.

Syrians who want to bring their families and relatives are optimistic about this decision, and it was quickly circulated on social media, according to what Enab Baladi monitored.

Enab Baladi verified the news and concluded that it was published in a newspaper.OkazSaudi Arabia, on October 23, 2019.

The original news stated that the General Directorate of Passports and the Ministry of Hajj are studying the inclusion of a “host visa” service through the “Absher” system, which allows citizens and residents to host those who wish on their personal sponsorship for a period of up to 90 days, and it will become available during the coming days (but this has not been implemented. Until now).

A “host visa” allows the person coming through it with freedom of movement and residence, whether in a hotel, apartments or in a host’s residence, according to the study of the decision if it is approved.

The initial format of the visa indicates that the cost per year is 500 Saudi riyals per person, with the possibility of recruiting three times a year through the “Absher” application, as it can record all data and information for a host from different countries.

Enab Baladi contacted two Syrians wishing to bring their relatives, and they said that they have not yet been able to benefit from the service through the “Absher” application, which means that the service has not yet been activated.

Osama Al-Amdad, a young man residing in Turkey and holding Saudi residency since his birth, told Enab Baladi that he “continues to talk about the decision since its issuance, but it has not been implemented yet,” as he wants to cancel his Saudi residency, and suffice with a “host visa” if he wants to visit his resident family In the city of Mecca.

Saudi Arabia had provided the tourist visa service, the fees of which amount to 440 riyals ($ 120), and are granted through the electronic platform or upon arrival, and are valid for up to one year from the date of issuance.

The Kingdom applied the tourist visa system between 2008 and 2010, and according to official statistics, it attracted approximately 32,000 tourists during that period, who entered through licensed tourist offices.

The travel visas to Saudi Arabia vary, most notably the Hajj and Umrah visas, tourism, visit and work visas, and the requirements for each of them differ.

According to official statistics, about two million Syrians live on the territory of the Kingdom, most of whom are residents and others who sought refuge in it through a visit visa, after 2011, and thousands of Syrians arrived there through Umrah and Hajj visas, and they remained there.

These were the details of the news The fact that Saudi Arabia allocates a “host visa” includes Syrians for this day. We hope that we have succeeded by giving you the full details and information. To follow all our news, you can subscribe to the alerts system or to one of our different systems to provide you with all that is new.