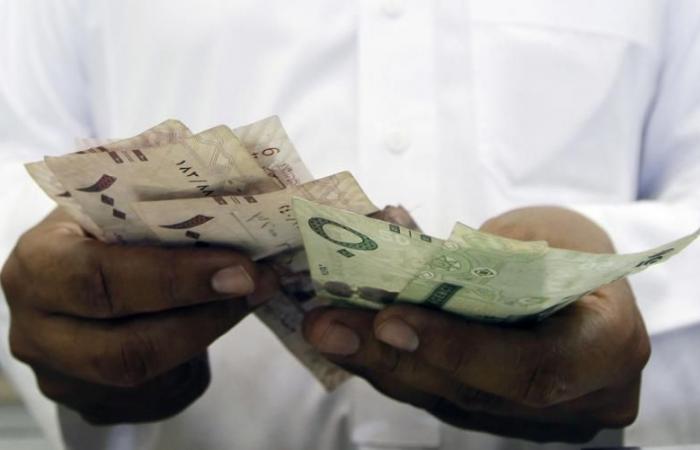 We show you our most important and recent visitors news details Saudi anti-corruption campaign leads to army, police arrests in the following article

RIYADH – The anti-corruption campaign sweeping across Saudi Arabia has so far encompassed all sectors, including security – a sector that was affected, like many state agencies and institutions, by widespread graft.

Saudi Arabia’s Control and Anti-Corruption Authority (Nazaha) said in a statement Thursday that authorities had arrested at least 45 people, including military officers and public servants.

Those arrested included four army officers and five contractors with Saudi Defence over suspicion of profiteering in a project.

Another 14 people, including two police officers, were detained over alleged embezzlement and bribery. Some were workers in the country’s ministries of justice, transport, and human resources.

In recent months, the most high-ranking official to have been investigated on suspicions of corruption in Saudi Arabia was Prince Fahd bin Turki bin Abdulaziz Al Saud.

In September, a Saudi royal decree relieved Prince Fahd from his position as the commander of the joint forces in the Saudi-led coalition in Yemen, and his son Prince Abdulaziz bin Fahd from his position as the deputy governor of Al-Jawf province and referred them to anti-graft watchdog for investigation into suspicious financial transactions at the Defense Ministry.

In Thursday’s statement, Nazaha indicated it had begun almost 900 investigations for criminal and disciplinary cases, including probes into “suspicion over corruption, profiteering and influence peddling of public posts.”

The king’s decision came from “his concern over combating corruption in all its forms aiming to protect the homeland and its resources, maintain public money and protect the integrity of the public employment,” a statement released at the time indicated.

In December 2019, the king issued a royal decree approving the organisational and structural arrangements related to combating financial and administrative corruption, which states, “If an undue increase occurring in the wealth of the public employee, or person in an equivalent position, after assuming his post is inconsistent with his income or resources and if evidence from financial inquiries indicates that he has committed financial or administrative corruption offences, he must prove that his wealth was acquired legitimately. If he is unable to provide proof to this effect, the results of the financial inquiries must be referred to the Authority’s Criminal Investigation and Prosecution Unit so that it can investigate the employee in question and take the requisite action against him.”

Over the past few years, Saudi has witnessed the largest and most daring campaign against corruption.

The campaign did not spare members of the ruling family and wealthy businessmen, many of whom were subjected to investigation.

In some cases, settlements were concluded after those charged with corruption agreed to return embezzled money to the state. However, in other cases, no settlements were reached, resulting in the transfer of the matter to the judiciary.

The most recent initiation of corruption cases is seen as a continuation of the drive that was launched in 2017, especially that the move involves a high number of government officers and officials.

These were the details of the news Saudi anti-corruption campaign leads to army, police arrests for this day. We hope that we have succeeded by giving you the full details and information. To follow all our news, you can subscribe to the alerts system or to one of our different systems to provide you with all that is new.