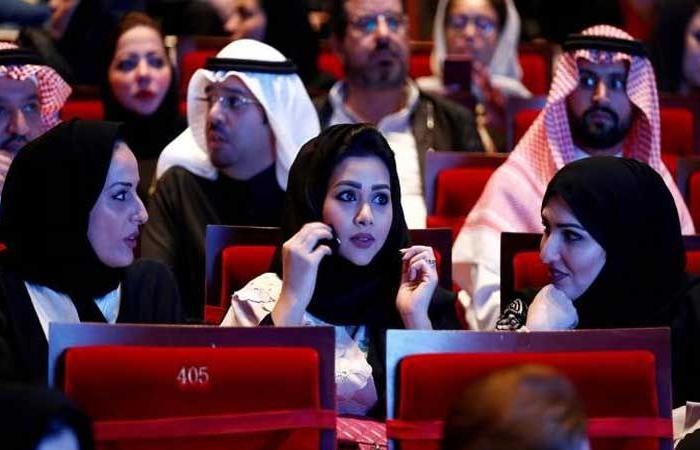 Riyadh – The Saudi private company, Movie Cinema, inaugurated, on Thursday evening, a cinema theater in Dhahran, Saudi Arabia, to be the first destination for movie lovers in the city near the coast of the Arabian Gulf in the east of the country.

The new exhibition house is located in the “Dhahran Mall” shopping center, where closed commercial centers are a favorite destination for investors in the cinema sector in the Kingdom.

The new screening house was opened in the presence of media professionals and film professionals. The cinema in Dhahran includes 18 screens with a capacity of 2,368 seats.

Dhahran joins major cities in the country, such as Riyadh, Jeddah and Dammam, which cinemas have reached since the ban was lifted in 2018. The number of cinemas in Saudi Arabia has reached about 20 houses with nearly 200 screens that accommodate more than 20,000 seats.

The General Authority for Audiovisual Media says that it is continuing with its partners in the private sector towards expansion until it reaches theaters in all regions of the Kingdom.

Saudi Arabia opened the first cinema in April 2018, before several international and local companies entered the line of investment in theaters in several cities, and that experience found a remarkable demand from the population after decades of ban.

It is expected that ticket sales this year will be affected by the emergence of the new Corona virus, which prompted the Kingdom to close theaters for more than three months, before reopening them last June, according to preventive measures based on spacing and wearing face masks.

Saudi Arabia is seeking to establish about 350 cinemas, containing more than 2,500 screens, by 2030, which marks the end of a giant economic change in the country, as Saudi Arabia hopes to sell tickets at about one billion dollars annually.

In addition to the growth in the number of theaters and the demand for them, the film industry in Saudi Arabia is active in its other aspects, especially film production, and Corona has prevented the country from organizing the first film festival in the history of Saudi Arabia, which was to be held in Jeddah under the name “The Red Sea Film Festival.”

These were the details of the news Dhahran opens the largest cinema complex in Saudi Arabia | for this day. We hope that we have succeeded by giving you the full details and information. To follow all our news, you can subscribe to the alerts system or to one of our different systems to provide you with all that is new.