Saudi Arabia hopes to solve the crisis with Qatar..through the Kuwaiti... 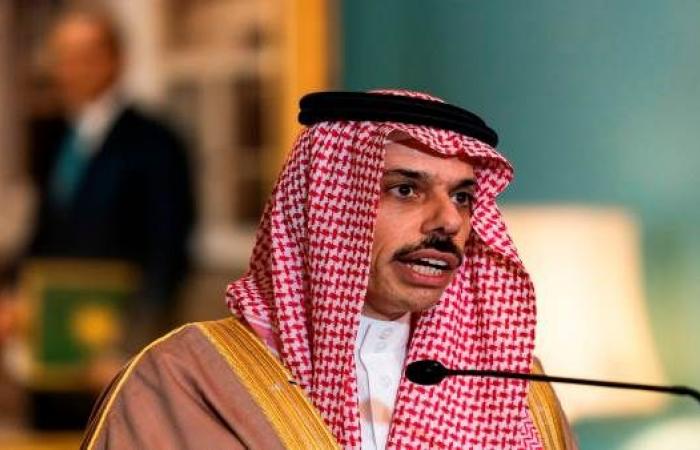 Saudi Foreign Minister Faisal bin Farhan hinted at the possibility of finding a solution to the crisis with Qatar. He expressed his hope to complete the path started by the late Emir of Kuwait, Sabah Al-Jaber Al-Ahmad Al-Sabah, in reaching a solution to the Gulf crisis.

The Bloomberg Network quoted Bin Farhan as saying during a discussion with the Washington Institute, that “if the brothers in Qatar commit themselves to addressing the security concerns that have called on the four countries calling for combating terrorism to take their decisions, this will be good for the security and stability of the region.”

He pointed out that Riyadh continues to work with the “brothers in Qatar,” adding, “We hope that they will commit to working with us to solve the Gulf crisis.” He hinted that there is a solution soon to the crisis, but he does not know when to reach it, saying: “I think that there is a way towards that and we hope that we can find it in the near future.”

The Saudi official attacked Iran, saying, “Wherever there are problems in the region, there is Iran,” considering that “the policies of the Iranian regime and its proxies have led to a political and humanitarian crisis in Yemen.”

On the other hand, the Saudi foreign minister said that normalization between his country and Israel is conceivable eventually. But he considered that bringing the Palestinians and Israelis to the negotiating table should be a priority at the current stage.

He said, “I think the focus should now be devoted to bringing the Palestinians and Israelis back to the negotiating table. In the end, the only thing that can lead to lasting peace and stability is an agreement between the Palestinians and the Israelis. If we do not succeed in achieving this, the wound will remain open in the region.” .

“We are committed to peace, which is a strategic necessity for the region, and normalization with Israel in the end is part of that, and this is what the Arab peace plan suggested and what was included in the kingdom’s proposal in 1981, so we always think that normalization will take place, but we must also have a Palestinian state and a Palestinian-Israeli peace plan. ”

These were the details of the news Saudi Arabia hopes to solve the crisis with Qatar..through the Kuwaiti... for this day. We hope that we have succeeded by giving you the full details and information. To follow all our news, you can subscribe to the alerts system or to one of our different systems to provide you with all that is new. 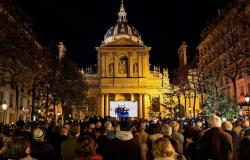