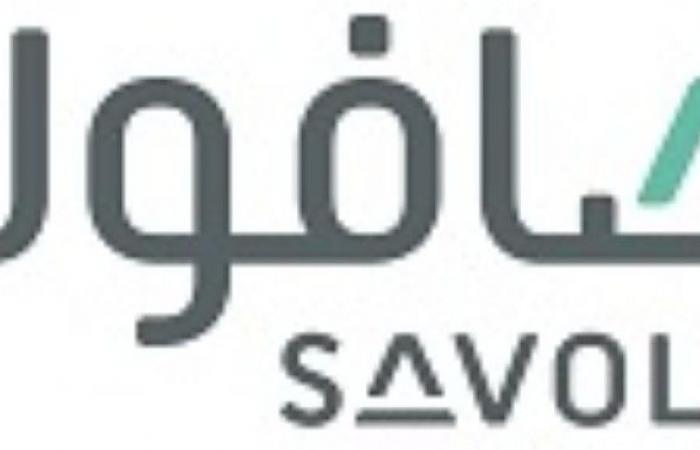 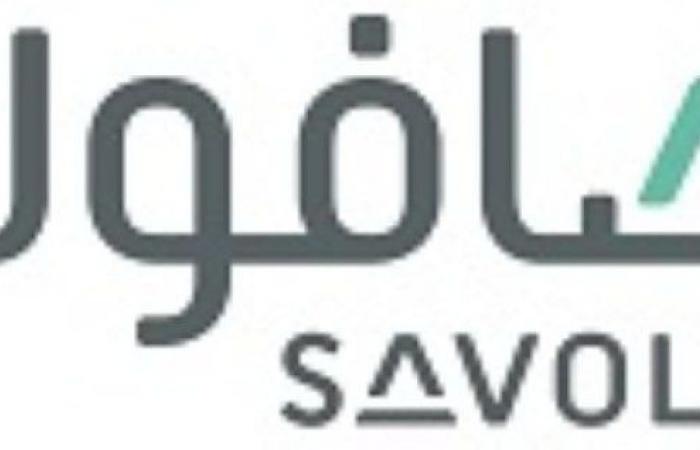 The Savola Group has continued its success in business since its inception in the year 1979G. The Savola Group is a leading strategic holding group in the food and retail sectors in the Middle East and North Africa region. Savola Foods products (one of the group’s companies that provide high-quality food products that include edible oils, margarine, sugar, fats for special use, pasta products, and baked products) occupy leading market shares in the markets in which they operate. The total volume of edible oils and fats sales during the year 2019 reached 1.6 million metric tons, including exports. While the total volume of sugar sales, including exports, reached 2.2 million metric tons. The group also has direct investments in a number of leading companies, as its share in the “Almarai” company reaches 34.52%, which has maintained its position as one of the largest companies in the world in the production of dairy products as its products reach the Arab Gulf states, Egypt and Jordan, covering the needs of about 42 million Client. Savola Group’s stake in Al Kabeer is 51%, one of the leading suppliers of frozen food in the Gulf Cooperation Council countries. The company produces about 200 varieties of frozen food and owns three industrial facilities in the Kingdom of Saudi Arabia and the United Arab Emirates, while it distributes its products to more than 11 thousand outlets and stores.

This is in addition to its investments in the retail sector, through its ownership of “Panda” stores, the largest retail chain in the Kingdom, which numbers 205 stores in 40 cities in the Kingdom of Saudi Arabia and the Arab Republic of Egypt, and provides services to about 106 million customers annually. The sales area of ​​”Panda” stores is estimated at 634,399 square meters. The group also invests in “Herfy” restaurants, the leading fast food chain, with a 49% ownership share, and which has 394 branches distributed in 50 cities.

Savola launched the “We Appreciate It” program that aims to prevent and reduce food waste by raising awareness of the dangers it causes, and encouraging the adoption of globally proven practices, to lead behavioral change towards optimal food resource management among consumers and stakeholders. The program works to develop and implement research programs in the field of food waste, in cooperation with several local and international organizations. Eng. Anis Ahmed Moumina, CEO of Savola Group, affirmed the group’s commitment to contribute to achieving sustainability for our country and society. Under the spread of the Covid-19 pandemic, in cooperation and continuous coordination with the relevant government agencies.

These were the details of the news The Savola Group .. a leader in the food and retail... for this day. We hope that we have succeeded by giving you the full details and information. To follow all our news, you can subscribe to the alerts system or to one of our different systems to provide you with all that is new.