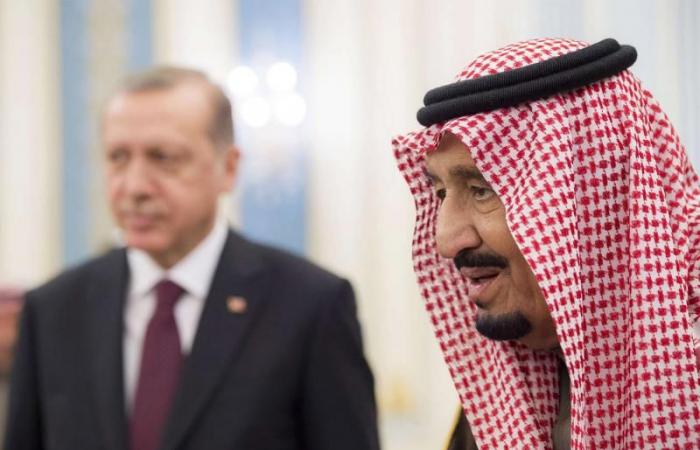 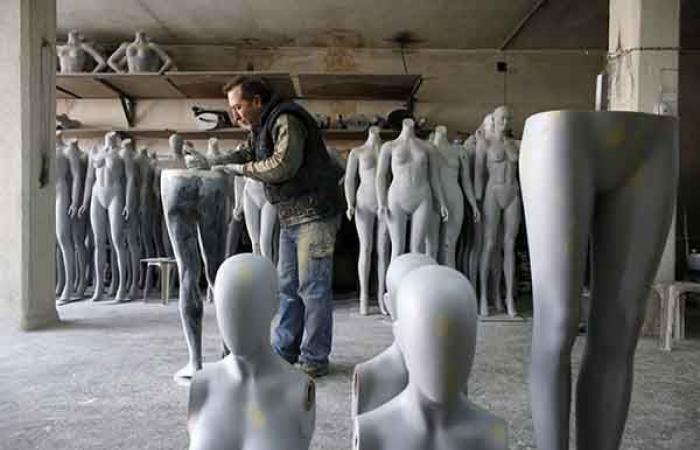 RIYADH – Without making it official through a declared official decision, Saudi Arabia succeeded in dealing a direct and tough blow to Turkey through a wide boycott of Turkish products, in response to the many disparaging statements made by Turkish officials towards the kingdom, whether in the context of the Jamal Khashoggi case or in political campaigns directed against the Saudi role in regional issues. That role seems to have been resented by the Turks who sought to undermine it but failed.

The call for the boycott started on social media networks and spread very quickly to become the trending title for Saudis on online platforms. The call then turned into reality when local officials in the trade and industry sectors urged citizens to boycott the products coming from Turkey or bearing a mark showing that they were made in Turkey. The move predictably irked Turkish businessmen In Turkey, and turned into a pressure card on President Recep Tayyip Erdogan.

“Our contractors in the Middle East suffered a loss estimated at $ 3 billion at the least in the past year, as a result of the anti-Turkish sentiments that emerged there,” Medhat Yeni Kun, head of the Turkish Contractors Union, told the Turkish opposition newspaper Cumhuriyet.

Ajlan al-Ajlan, Chairman of the Board of Directors of the Saudi Chamber of Commerce in Riyadh, launched a boycott campaign based on three No’s: “No investment, no imports, and no tourism. We, as citizens and businessmen, will not have any dealings with everything that is Turkish,” Ajlan declared.

He called on his fellow citizens to stop dealing with the Turks because they continue to insult the Saudi leadership.

Analysts believe that the Turkish president cannot do much about the Saudi position as the matter has taken the shape of a spontaneous popular boycott for which the Saudi leadership cannot be blamed. The Saudi authorities have not even jumped on the opportunity to launch a systematic media campaign against Turkey and Erdogan, like the latter had done against Saudi Arabia in the Khashoggi case, or look for mediators to intervene in the matter. By opting for official neutrality in the whole affair of boycotting Turkish products, the Saudi authorities are likely to avoid the whole controversy that had accompanied the decision to boycott Qatar.

The official Saudi silence also puts Erdogan in a difficult position, as he is accused in Turkey of causing a new crisis that will further affect the exhausted Turkish economy, and of opening the gate for intractable difficulties for Turkish businessmen who have profited tremendously from opening up on business opportunities in the Arab Gulf in the past few years.

What exacerbates the crisis further is that the popular boycott did not stop at the products that Turkish companies supply to Saudi Arabia, but expanded to include imports of products of international brands manufactured in Turkey, which means that the boycott will have an effect on the business of these international companies that had invested in Turkey and could push them to move their investments elsewhere.

A British media report revealed that the Turkish economy was severely affected by the unofficial Saudi embargo on Turkish goods, indicating that retailers in global fashion were also affected by this matter.

The Financial Times stated that the Spanish clothing company Mango is looking for an alternative to Ankara, given that its goods are made in Turkey and are directly impacted by the fluctuations in demand and the competition between Ankara and Riyadh.

The newspaper report said that the Saudi ban on Turkish goods has hit global fashion brands such as Mango and Zara, the latest sign of the escalating rivalry between the two regional powers.

A Mango employee explained that Saudi Arabia has banned all imports of products made in Turkey. The Spanish company also stated that its teams are looking for alternatives to limit the manufacture of to its made-in-Turkey products destined for the Saudi market.

Mustafa Gultepe, head of the Istanbul Garment Exporters Federation, revealed that all retailers producing in Turkey and exporting to Saudi Arabia were affected by this decision.

Turkish exporters have complained that their products have faced long delays at Saudi customs over the past month.

Turkish companies view these problems as an attempt by Saudi Arabia and its close ally the Emirates to punish Ankara for its destabilising interference in the Arab world.

Turkey’s relations with Saudi Arabia and the UAE, the two largest economies in the Middle East, have become more tense as Riyadh and Abu Dhabi accused Erdogan of interfering in Arab affairs and of supporting radical Islamist groups, as well as of interfering in Libya and supporting armed militant groups there.

Erdogan is concerned that the tacit Saudi boycott will turn into a comprehensive embargo that could spill out from Saudi Arabia and extend to other Gulf and Arab countries that will choose to stand by Saudi Arabia, which has a strong network of investments, funding and aid in most Arab countries. The risk for Turkey is that the Saudi silent boycott may turn into a model for a more comprehensive Arab boycott, especially that this model spares states and official bodies any political embarrassment that accompany an official embargo.

Observers of Gulf affairs point out that Erdogan erred in assessing the power and influence of Saudi Arabia in recent years when he expected to blackmail it through political and media pressures to serve his economy, pointing out that the Saudis, who avoid issuing statements and fighting media battles, know when to deliver the blow that will repair the damage done to them and deliver the necessary message to their opponents.

The Turkish president is betting on his popularity within the Sururi Salafist circles in Saudi Arabia, which are at the moment hibernating and waiting for the right moment to pounce on power, but analysts say the new Saudi leadership can cut off any of Erdogan’s manoeuvres of fabricating crises or leaking confidential information, especially since it has been able to counter other blackmailing plots  before.

The Saudi public and official anger against Turkey was not caused by the Khashoggi affair and the Turkish media attacks on the kingdom and its leaders that followed, but it began with Erdogan’s efforts to strike at Saudi Arabia’s role as the main Sunni power in the Middle East and rob it of its symbolic importance and influence through his alliance with the Iranian sectarian project, and through Sunni proxies such as Hamas and Muslim Brotherhood affiliates in the region.

These were the details of the news Unofficial but effective Saudis boycott strikes blow at Turkey for this day. We hope that we have succeeded by giving you the full details and information. To follow all our news, you can subscribe to the alerts system or to one of our different systems to provide you with all that is new.