A new shock for Bin Salman .. Saudi Arabia fails to... 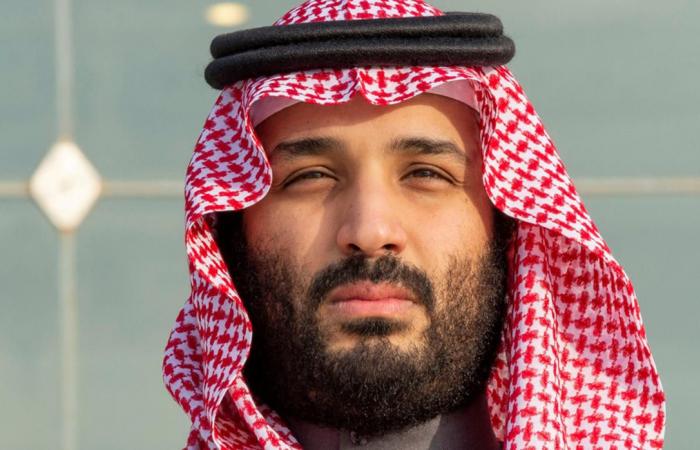 The Kingdom of Saudi Arabia, which has a notorious record in the field of human rights, suffered a heavy loss at the international level, in light of the efforts of Saudi Crown Prince Mohammed bin Salman to bleach his image to ascend the throne and hide his crimes against the Saudis and human rights.

Saudi Arabia failed to obtain the necessary votes in the United Nations General Assembly in order to join the Human Rights Council, while Pakistan, China and Uzbekistan succeeded in representing Asia in the UN Council.

And the United Nations General Assembly announced that fifteen countries, not among that country, Saudi Arabia, won membership of the Human Rights Council for a period of three years, beginning on January 1, 2021, which took place today, Tuesday, in the General Friday Hall.

In the context, the European-Saudi Organization for Human Rights expressed its appreciation for the positions of the countries that abstained from voting for Saudi Arabia, stressing that this is a rebuke to Saudi Arabia for its record, which is getting darker, calling for more pressure and accountability for the Saudi regime.

The head of the organization, Ali Al-Debaisi, said in a tweet monitored by “Watan”: “Saudi Arabia is losing the elections for the Human Rights Council, in favor of Nepal, China, Uzbekistan and Pakistan.”

Debaisi added, “A limited slap in exchange for her appalling record of beheading children and innocent people, torture and sexual harassment of women, the dismemberment of Khashoggi, the insane arrests, the children and women of Yemen and its torments, and the blood and displacement of the indigenous population.”

Earlier, Human Rights Watch called on the member states of the Human Rights Council not to vote in favor of Saudi Arabia and China to add them to the membership of the Council, describing the two countries as among the countries in the world that violate human rights the most.

The director of UN affairs at the organization, Luis Charbonneau, said: “The serial violators of rights should not be rewarded with seats in the Human Rights Council, explaining that Saudi Arabia and China“ have not only committed gross violations of human rights in their countries. They tried to undermine the international human rights system that you ask to be a part of.

The organization pointed out that Saudi Arabia and China “have a history of using their two seats in the Human Rights Council to prevent scrutiny of the violations they commit, or those committed by their allies.”

It stated that Saudi Arabia had threatened to withdraw millions of dollars from its funding to the United Nations. To stay out of the Secretary-General’s annual “list of shame” for violations against children.

Over the past three years, the Kingdom has witnessed the arrest of hundreds of activists and human rights defenders, who apparently tried to express their opinion opposing the changes Saudi Arabia is witnessing, amid human rights demands to reveal their fate and provide them with justice.

Among the most prominent detainees is Salman al-Awda, who has been absent from prisons since September 10, 2017, after the Saudi authorities arbitrarily arrested him, was placed in solitary confinement, and was charged with 37 charges during a session held by the Specialized Criminal Court, in the capital, Riyadh, previously.

Read also: Bin Salman will not raise his head after this strike .. What awaits Saudi Arabia at the G20 summit ?!

These were the details of the news A new shock for Bin Salman .. Saudi Arabia fails to... for this day. We hope that we have succeeded by giving you the full details and information. To follow all our news, you can subscribe to the alerts system or to one of our different systems to provide you with all that is new.