Saudi Arabia condemns the Houthi attacks … a violation of international... 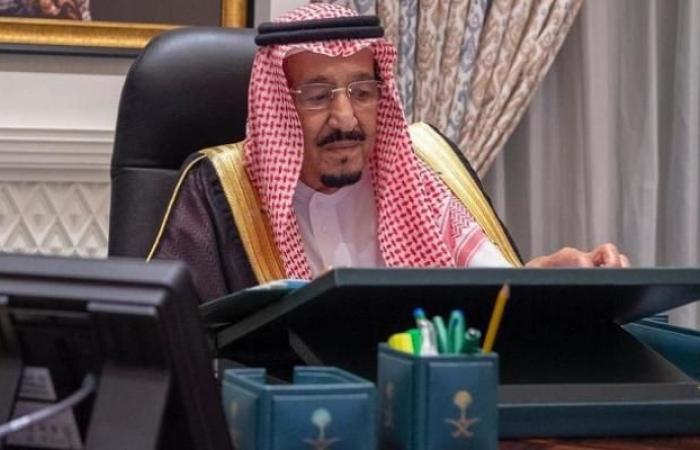 Saudi Arabia has reiterated its condemnation of the terrorist Houthi militia’s continuing launch of “booby-trapped” drones to systematically target civilians in the Kingdom, noting that it is a flagrant violation of international humanitarian law and its customary rules.

The Minister of Information in charge, Majid Al-Qasabi, said that the Council of Ministers, during its session held under the chairmanship of the Custodian of the Two Holy Mosques King Salman bin Abdulaziz Al Saud, reviewed a number of issues and developments of events and their developments at the regional and international levels, according to the Saudi Press Agency, “SPA”.

He added that the Council reaffirmed the Kingdom’s affirmation before the Ministerial Meeting of the Non-Aligned Movement, at the United Nations General Assembly, the importance of adhering to the basic principles of the Non-Aligned Movement in facing challenges, and supporting all efforts to achieve a stable and secure world, including the principles of the Bandung Conference in addressing conflicts and combating terrorism. And renewed nuclear and other threats, climate change and its repercussions, and the deepening of multilateral cooperation that enhances international peace and security.

The Iranian-backed Houthi militia has recently targeted civilians in the Kingdom with a “booby-trapped” drone, but Saudi air defenses have always succeeded in bringing it down before reaching its target.

These were the details of the news Saudi Arabia condemns the Houthi attacks … a violation of international... for this day. We hope that we have succeeded by giving you the full details and information. To follow all our news, you can subscribe to the alerts system or to one of our different systems to provide you with all that is new.