After the declassification of it was lifted in Clinton’s messages …... 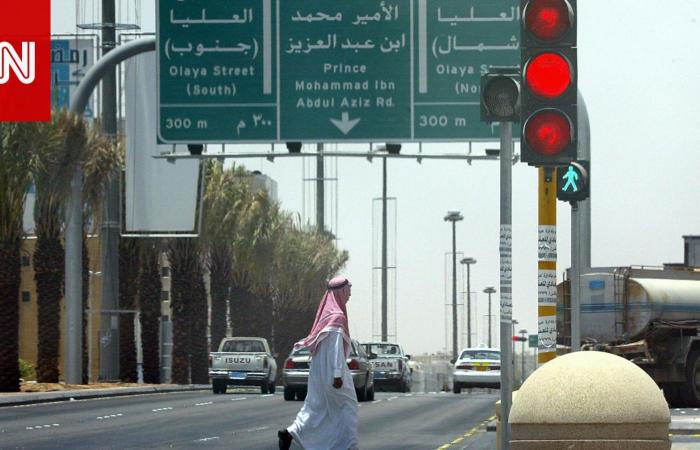 Dubai, United Arab Emirates (CNN) – The US State Department published a set of letters from former Secretary Hillary Clinton, after declassifying them, including a letter from the former US ambassador to Saudi Arabia, Chas Freeman, dated February 12, 2010.

This message was sent by the ambassador to a person named “SID”, who in turn sent it to Hillary Clinton, with a comment in which he said: “I contacted Chas Freeman, the former US ambassador to Saudi Arabia, and he sent me the text of his speech ..”

The following is the most prominent of what the ambassador said in the speech:

He asked me to talk about the Kingdom of Saudi Arabia, and this topic I have not previously touched upon to the American public .. We as Americans have the right to form a strict opinion on little or no knowledge, and there are few countries that show our ignorance about foreign geography, history and culture of the Kingdom of Saudi Arabia, most of us are sure That the Saudis are fanatic Muslims who control world oil prices and their wealth is obscene, against women and undemocratic, they hate our values ​​and want to destroy us as we hear on the radio ..

Very little is known about Saudi Arabia, as it is the only society in the world that was not penetrated by Western colonialism, and Western armies and missionary campaigns did not enter its borders. Its capital, Riyadh, was for a long time outside the reach of the infidels, the two holy cities of Mecca and Medina are still so ..

When Westerners finally came to Saudi Arabia, we did not come as defenders of our supposed cultural superiority, but rather as paid assistants, and as a result some say that Saudi Arabia looks at the world divided into two main lists, the first is Saudis and the second is potential employees .. the government system is based on tribal and Islamic cultures instead of example. European

These were the details of the news After the declassification of it was lifted in Clinton’s messages …... for this day. We hope that we have succeeded by giving you the full details and information. To follow all our news, you can subscribe to the alerts system or to one of our different systems to provide you with all that is new.