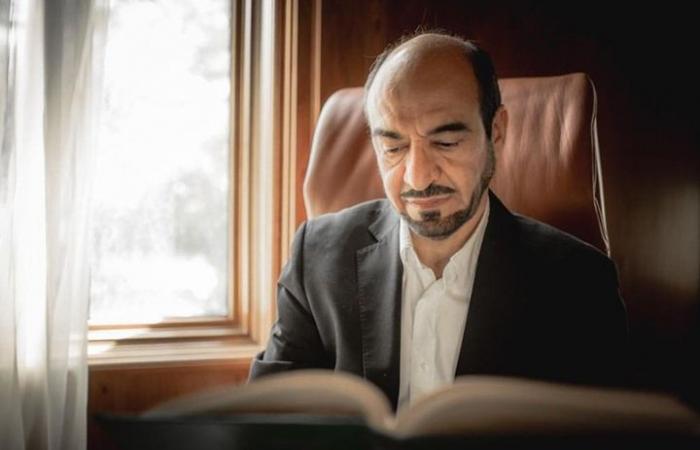 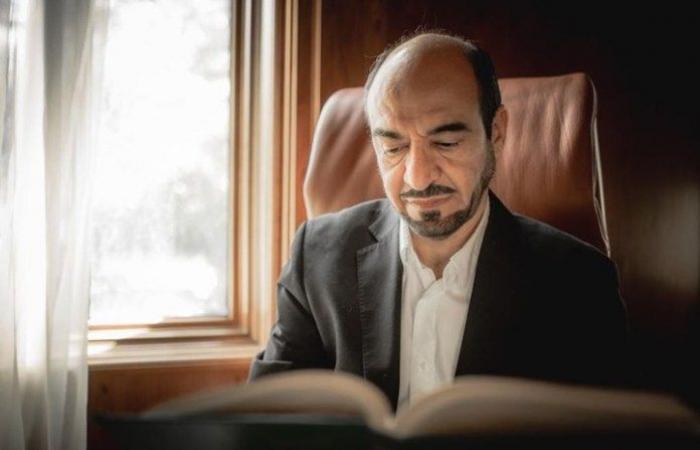 The “New Testament” account said that the Saudi authorities recently launched a new campaign of arrests that affected a large number of people, in one way or another, with the man of the intelligence services who fled to Canada, Saad Al-Jabri.

The account stated in a tweet via “Twitter”, that “a large number of those who had a previous relationship with Saad Al-Jabri were investigated, and some of them were stopped.”

He continued, “All the people who had money transfers between them and Saad al-Jabri were arrested,” noting that the contractor who built the villa for Jabri was also arrested.

Last August, Saad al-Jabri filed a lawsuit against the Saudi government with the American judiciary, accusing Crown Prince Mohammed bin Salman of sending a squad to try to assassinate him.

Al-Jabri says; The authorities kidnapped two of his sons without any legal justification, and blackmailed him to return to the kingdom in exchange for their release.

It is noteworthy that Al-Jabri worked as a security advisor to the former Saudi crown prince, Muhammad bin Nayef, before leaving the Kingdom for fear of being arrested, after Mohammed bin Salman came to power.

These were the details of the news New arrests in Saudi Arabia linked to Jabri for this day. We hope that we have succeeded by giving you the full details and information. To follow all our news, you can subscribe to the alerts system or to one of our different systems to provide you with all that is new.