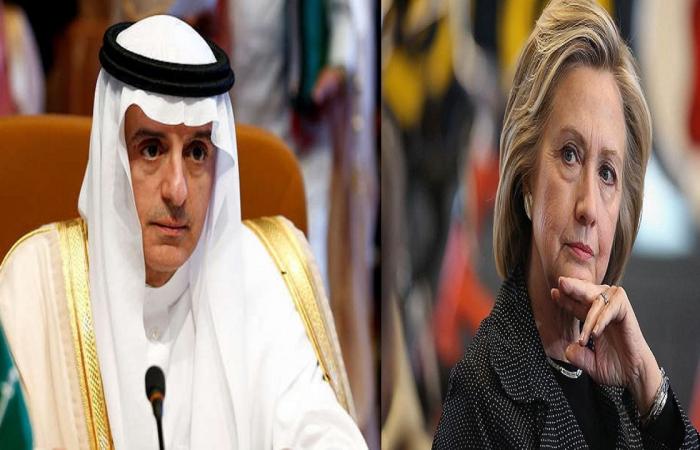 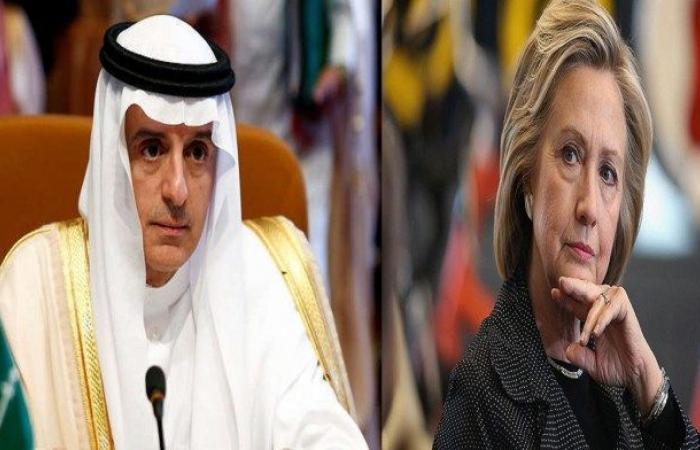 Hillary Clayton’s e-mails, which were declassified by the US State Department, revealed a coherent response from Secretary of State for Foreign Affairs Adel Al-Jubeir to them when they objected to the entry of forces from the Kingdom into Bahrain.

Hillary Clinton asked Adel Al-Jubeir: “Why are you going to Bahrain?” He replied, “To provide moral support.” Clinton threatened him that relations between the Kingdom and America would be exposed to a crisis. He said, “Our forces on the bridge will enter today.”

The Peninsula Shield forces intervened in Bahrain in early 2011 after riots occurred, and the forces included 1,200 Saudi and 800 Emirati soldiers, and the forces ’role was limited to securing and guarding strategic facilities, and they did not participate in any field confrontation.

These were the details of the news Watch .. Adel Al-Jubeir’s response to Hillary Clinton after her threat for this day. We hope that we have succeeded by giving you the full details and information. To follow all our news, you can subscribe to the alerts system or to one of our different systems to provide you with all that is new.

PREV TONOMUS launches competition to find high-tech solutions for a billion people
NEXT ‘We support women’s empowerment as Vision 2030 goal,’ says US Embassy