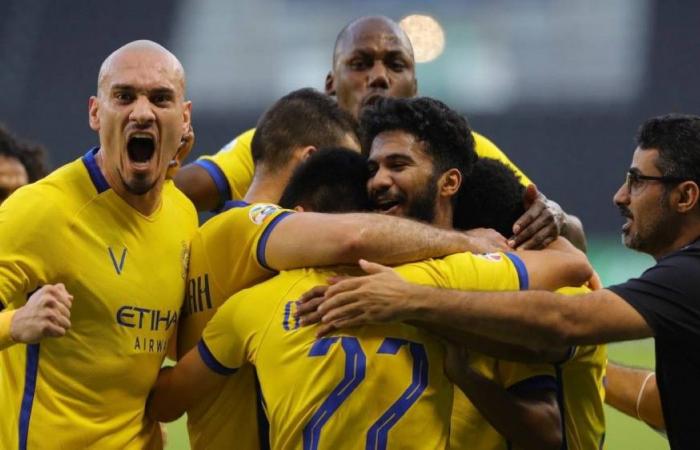 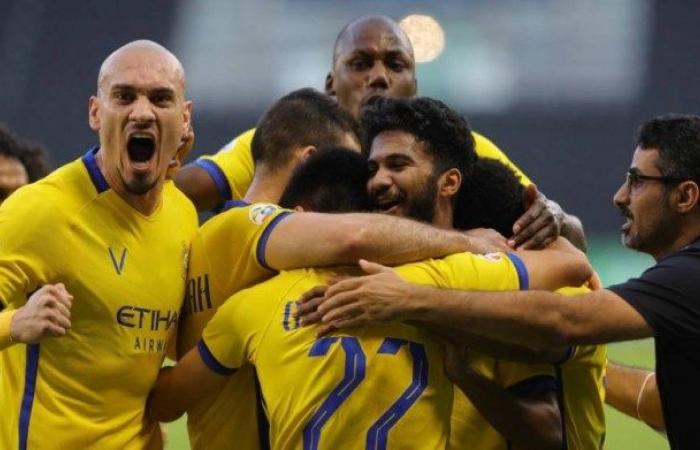 During the summer transfer period, the management of the “global” contracted with Abdel Fattah Asiri With a three-year contract starting from next season, Kim Jin Soo was also hired from South Korean Jeonbuk Hyundai club, and the most important deal was the inclusion of Argentine Betty Martinez, the American Atalanta United player, who joined the team in a deal valued at $ 18 million. .

In a related context, the newly promoted Al Ain club has enteredPrince Mohammed bin Salman Cup League For the professionals, in negotiations with Al-Nasr Club, in order to obtain the services of goalkeeper Saleh Al-Wahimid, on loan until the end of the new season.

And it was reported in the Saudi newspaper, Al-Riyadh, that the first football team at Al-Nasr Club is organizing today evening training at Prince Abdul Rahman bin Saud Stadium in the club’s Egypt, after the rest the team got last week after leaving the semi-finals of the AFC Champions League.

Also read: Offers are heaped on the Saudi Al-Nasr players before the closing of the summer mercato

It is noteworthy that there are a number of players who will not be able to participate in the team’s training today, Sunday, among them the eight who are in the camp of the Olympic team in Dammam, in addition to Abdul Razzaq Hamdallah, who suffers from an injury in the Iranian Persepolis match, in addition to Abdel Fattah Asiri, who is the other He suffers an injury, too.

These were the details of the news Financial support for the Saudi victory before the end of the... for this day. We hope that we have succeeded by giving you the full details and information. To follow all our news, you can subscribe to the alerts system or to one of our different systems to provide you with all that is new.