Is Saudi Arabia working to create the atmosphere for normalization with... 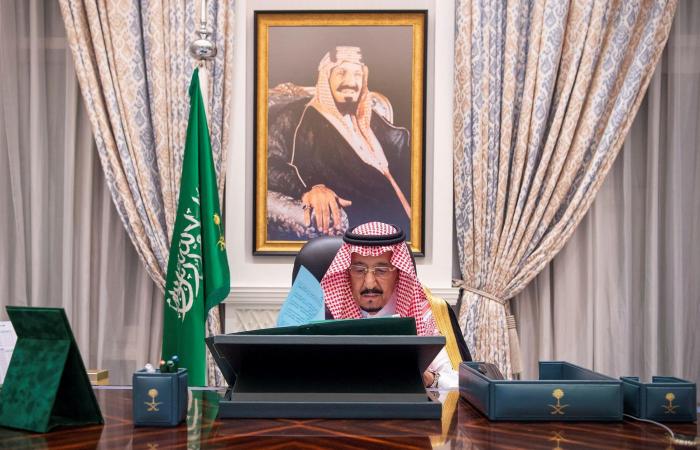 She said the CEO Media LineFelice Fredson, the establishment of relations between Saudi Arabia and Israel will not come overnight, but Friedson asserts that the indications provide reason to believe that Al Qaeda is ready for change in the oil-rich Gulf kingdom.

In an opinion piece, Friedson explained that normalization requires a set of real steps, not limited to test balloons only, adding: “Changes in Saudi Arabia are tangible.”

“The shift toward recognition of Jews – not to mention Israel – speaks loudly about geopolitical changes in the Middle East as well as internal transformations within states,” she added.

The UAE was the first Gulf country to announce that it signed a peace treaty with Israel last August, then Bahrain joined it after signing a declaration in support of peace with Israel, with the mediation of the United States.

The author pointed out that the recent public recognition of Jews in the Middle East did not start overnight, adding: “There were many contacts between Saudi and American officials and companies that opened channels between people, including communication with Jews in the region and beyond.”

However, amidst the increasing speculation about which Gulf state will be next to sign a treaty with Israel, few expect it to be Saudi Arabia.

“The positive changes that are now emerging in Saudi Arabia are gradually taking shape, as the kingdom moves carefully towards overcoming tribal roadblocks coated with societal customs and traditions,” said Fredson.

She said, “Women are gaining more individual rights, which is reflected in the appointment of Princess Reema bint Bandar bin Sultan bin Abdulaziz Al Saud, as the first woman to hold the position of Saudi ambassador to the United States.”

Days ago, the former Saudi ambassador to Washington, Prince Bandar bin Sultan, went out in a televised meeting, criticizing the Palestinian leaders.

Bandar bin Sultan said, “The Palestinian leaders have missed opportunities throughout history, and Saudi Arabia failed in many situations in which the Kingdom entered to be a mediator with the United States to end the conflict with Israel.”

“The changes in Saudi Arabia are continuing, including the inclusion of compulsory teaching of the English language from the first grade of primary school, as well as the trend towards economic diversification and the lack of dependence on oil as a main source of revenues in total income,” said Fredson.

These were the details of the news Is Saudi Arabia working to create the atmosphere for normalization with... for this day. We hope that we have succeeded by giving you the full details and information. To follow all our news, you can subscribe to the alerts system or to one of our different systems to provide you with all that is new.