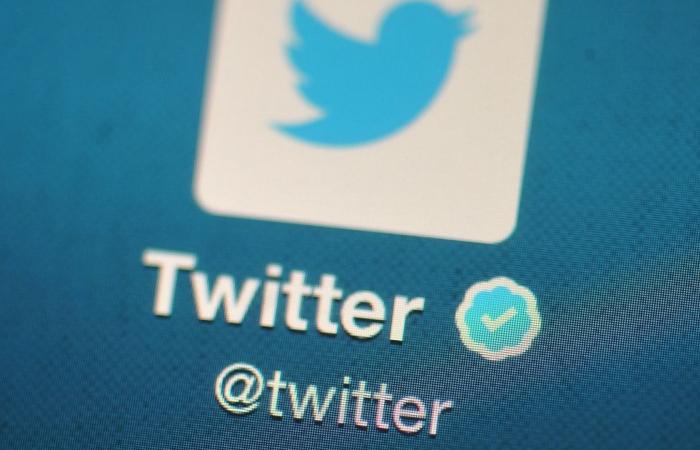 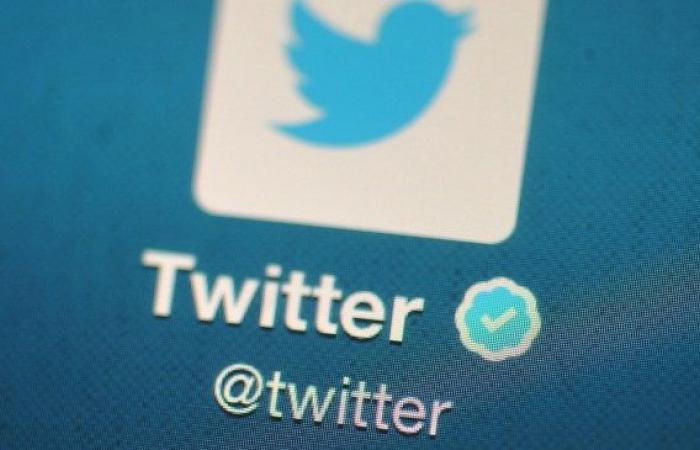 According to the same source, accounts have been created to impersonate prominent Qatari political figures, and to provide narratives about Qatari policy in harmony with the Saudi authorities, and these tweets often begin on Twitter with the publication of Quranic verses before they are politically activated.

Fake accounts also sought to influence relations between Qatar and Turkey in 2018, by broadcasting negative tweets.

The Observatory said that one of those accounts promoted at dawn on May 4 a coup attempt in Qatar that was unfounded, and published a video clip containing gunshots, to make it clear that the matter was fabricated.

Fabricated statements by Amnesty International and Human Rights Watch were also published on the Internet, alleging that Fahd bin Abdullah Al Thani had been tortured in a Qatari prison, and a number of fake accounts interacted with these statements by fabricating charges criticizing the country’s human rights record.

The Stanford Observatory described these fake accounts on Twitter as abusive, and aimed to spread malicious rumors about Doha, and indicated that one of the accounts has more than a million followers.

The observatory called on Twitter to follow Facebook’s same policies by displaying the previous names of the accounts, to prevent misleading information and images.

These were the details of the news Rumors and impersonation of Qatari figures .. Stanford Monitor publishes details... for this day. We hope that we have succeeded by giving you the full details and information. To follow all our news, you can subscribe to the alerts system or to one of our different systems to provide you with all that is new.