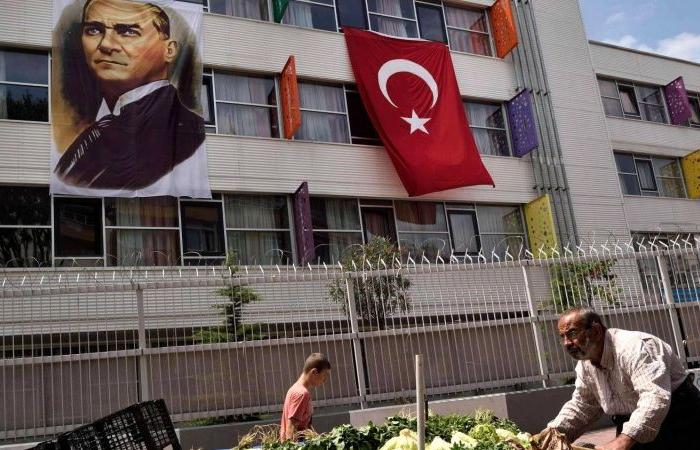 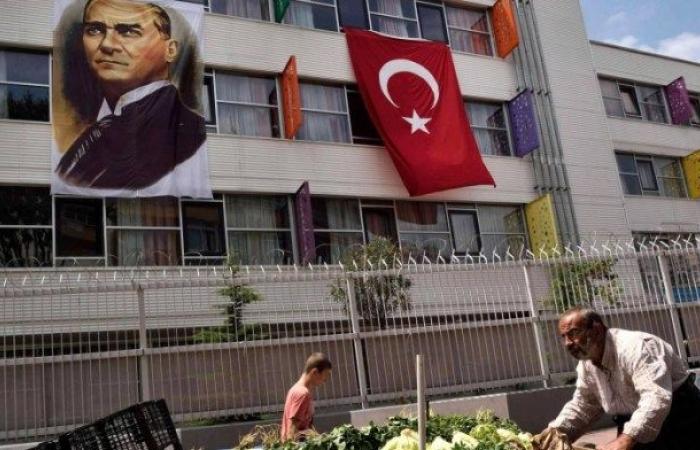 Erdogan said in statements he made after a visit to Qatar on Wednesday in search of new financial aid in light of the economic crisis in his country, “Turkey, through its military presence, serves stability and peace in the entire Gulf region, not only in sisterly Qatar. Nobody is disturbed by the presence of Turkey and its soldiers in the Gulf, except for the parties seeking to spread chaos. ”

Prince Abdulrahman bin Musaed’s claim supports previous Saudi claims to boycott Turkey economically due to the Turkish leadership’s aggressive rhetoric towards the Kingdom and its symbols.

A few days ago, the Chairman of the Council of Saudi Chambers of Commerce, Ajlan Al-Ajlan, called for a boycott of Turkish products, at a time when reports speak of an actual slowdown in the movement of trade between the two countries in a reflection of the cooling of the relationship between them due to the policy adopted by Turkish President Recep Tayyip Erdogan towards Saudi Arabia, as some believe Saudi and Turkish merchants have since been over a year since Saudi Arabia is already imposing an informal boycott on imports from Turkey.

A Saudi importer, who asked not to be named, said that the containers he imported this year from Turkey remained with customs for three months before they were released, adding that customs officials unofficially advised him not to import directly from Turkey again. Meanwhile, Mohamed Gozel Mansour, an opposition lawmaker in the Turkish parliament, recently said that the goods that are exported from the Turkish province of Khatai to which he belongs, especially fresh fruits and vegetables, are being held at the Saudi border for too long upon arrival.

These were the details of the news Saudi resentment over Erdogan’s claims about Gulf security | for this day. We hope that we have succeeded by giving you the full details and information. To follow all our news, you can subscribe to the alerts system or to one of our different systems to provide you with all that is new.