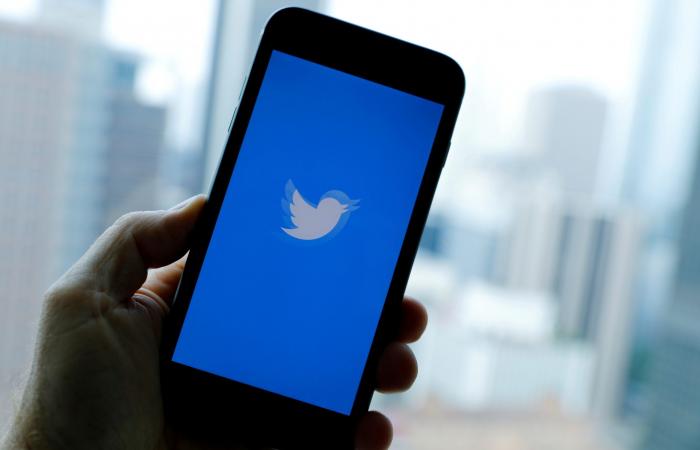 The South Korean embassy in Iraq confirmed, on Friday, that it will continue to provide support and assistance to Daewoo, hours after the company’s director was found hanging in the city of Basra, southern Iraq.

The embassy said in a statement that it “learned, at nine o’clock this morning, of the death of the Director of the Daewoo Construction Company, which implemented the Faw Port Project, and it extends its condolences to his family and colleagues.”

The statement added that “the embassy was informed that the Ministry of the Interior in Iraq had formed a committee to investigate this painful incident, and this committee began to investigate, in cooperation with the Basra Police Authority, and we are waiting for the results to appear after the completion of the investigations.”

And it called on all the media to “avoid spreading rumors and false news, and the embassy hopes not to circulate and publish photos of the victim’s body out of respect for him and his family.”

She concluded, “As the Iraqi Ministry of Transport made clear in its statement today, it affirms continuing to provide its support and assistance to Daewoo Construction Company for the success of the Faw Grand Port project in the near future.”

On Friday, the Iraqi authorities opened an investigation into the circumstances of the suicide of the director of the Korean company responsible for implementing the Faw port project in the south of the country, in an incident that sparked widespread controversy inside Iraq.

Local media reported at the time that Daewoo had stopped work on the project due to the accident, pending the results of the investigation, but the Iraqi Ministry of Transport denied this.

The body of the South Korean director was found hanging from a rope inside a site 10 km from the port of Faw, according to the official news agency.

The agency quoted the local official in Al-Faw district, Walid Al-Sharifi, as saying that the site where the body was found “is secured by a private company, and there are surveillance cameras.”

The incident raised many questions, especially since it occurred a few days after the Iraqi Minister of Transport, Nasser Al-Shibli, announced an agreement with the company to implement the advanced stages of the vital port project.

Iraqi activists and journalists reported that the company had recently received threats and blackmail operations from influential parties inside and outside Basra Governorate.

The company executing the port of Faw during the tenure of former Prime Minister Adel Abdul Mahdi was subjected to pressure and threats from armed groups, forcing it to stop its work several times.

These were the details of the news From Saudi Arabia, Russia and Iran … Twitter suspends accounts “manipulating... for this day. We hope that we have succeeded by giving you the full details and information. To follow all our news, you can subscribe to the alerts system or to one of our different systems to provide you with all that is new.