Was Haya Al-Shuaibi banned from participating in the Saudi drama? 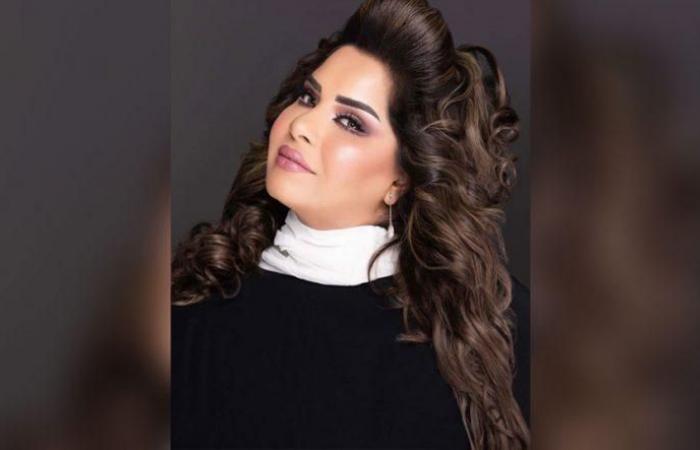 Kuwait – “Al-Quds Al-Arabi”: Observers circulate news about the issuance of an order to Saudi channels to not contract with Kuwaiti actress Haya Al-Shuaibi, which caused great controversy, due to a political comment she made following the death of the Emir of Kuwait Sheikh Sabah Al-Ahmad Al-Jaber Al-Sabah And accusing her of insulting Saudi Arabia.
A number of Saudis demanded that she be banned from participating in Saudi drama.
They indicated that this drama was one of the most prominent factors of Al-Shuaibi’s success and fame, especially after her participation in the series «Tash Ma Tash».
The Kuwaiti artist responded indirectly to the attack on her through a video clip, and she said: “If they say a body, I say Kuwait, and if they say a spirit, I say Saudi Arabia, and if they say a heart, I say the people of Doha, and if they say Nassam, I say Oman, and if they say safety and kindness at your age, I say Bahrain. More than that, I can say.

These were the details of the news Was Haya Al-Shuaibi banned from participating in the Saudi drama? for this day. We hope that we have succeeded by giving you the full details and information. To follow all our news, you can subscribe to the alerts system or to one of our different systems to provide you with all that is new.