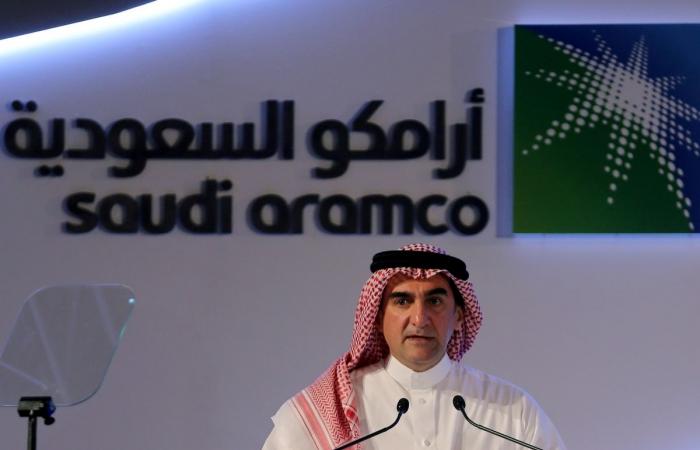 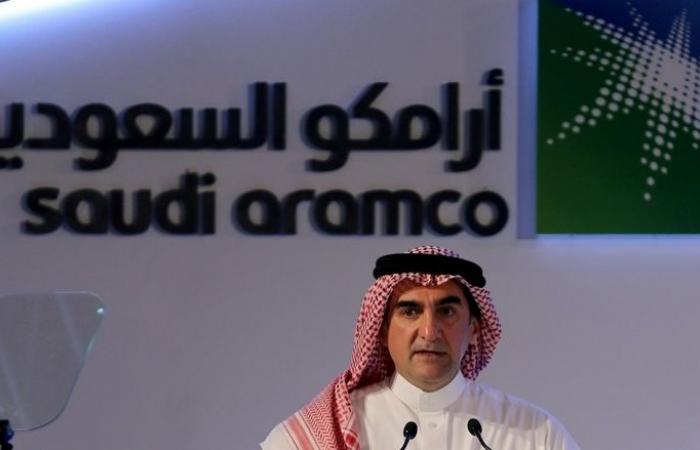 The company plans to sell 3 billion shares at a price of 32 riyals per share.

Saudi Arabian state oil giant Saudi Aramco on Thursday priced its initial public offering (IPO) at the high end of the targeted range, a level that will allow the company to raise a record total of at least $25.6 billion.

This IPO's size gives Aramco a market valuation of $1.7 trillion, pushing it ahead of Apple ($1.17 trillion) as the world's most valuable publicly traded company, Efe news reported.

Trading of Aramco's shares is expected to begin next week pending an announcement by Riyadh's stock exchange.

Aramco had previously announced that its shares would not be offered in the United States, Australia, Canada or Japan.

Saudi Arabia has pursued a commitment from wealthy Saudi citizens and regional allies to purchase shares as a gesture of solidarity and goodwill as opposed to an investment decision.

Meanwhile, the kingdom's banks were directed to double the leverage limit for loans to investors looking to buy Aramco's shares. Compared to an average leverage-ratio limit for loans of 1 to 1, banks were allowed to lend to retail customers for this purpose at a 2-to-1 ratio.

The company will offer 33.3 percent of the available shares (0.5 percent of Aramco's total shares) to retail investors, while the remaining 66.7 percent have been allocated for institutional investors.

The IPO was 4.65 times oversubscribed, with total bids of $119 billion, according to sources close to the process.

An additional 450 million Aramco shares could be sold under an over-allotment option for underwriters, which would bring the total amount raised to nearly $30 billion. The previous record IPO ($25 billion) was set in 2014 by Chinese online commerce company Alibaba Group Holding.

Trading of the shares is expected to commence after all relevant legal requirements and procedures have been completed.

The company plans to pay a base dividend of $75 billion in 2020. However, it has cautioned about investment risks that include fluctuating oil prices and the backlash faced by oil companies due to their role in climate change.

The sale has been bolstered by Saudi Arabia's regional allies, whose participation was a relief to the kingdom after plans to market the IPO globally floundered.

Proceeds from the IPO are needed as the kingdom aims to diversify its economy away from oil and implement domestic socio-economic reforms.

Aramco's IPO plans were put on hold last year in preparation for Saudi capital market reforms. No information currently exists on where the IPO will be listed abroad.

The IPO may encourage other Gulf Cooperation Council (GCC) state oil companies to carry out their own initial public offerings.

The company suffered a damaging drone and missile attack on some of its oil-processing facilities in September of this year.

These were the details of the news Saudi oil giant Aramco announces world's largest IPO for this day. We hope that we have succeeded by giving you the full details and information. To follow all our news, you can subscribe to the alerts system or to one of our different systems to provide you with all that is new.

PREV KSrelief distributes more than 101 tons of food in Marib
NEXT ThePlace: Tabuk Archaeological Castle, an ancient fortress on the Levant-Madinah Hajj road