Saudi Arabia appoints a prominent princess and academic to the Family... 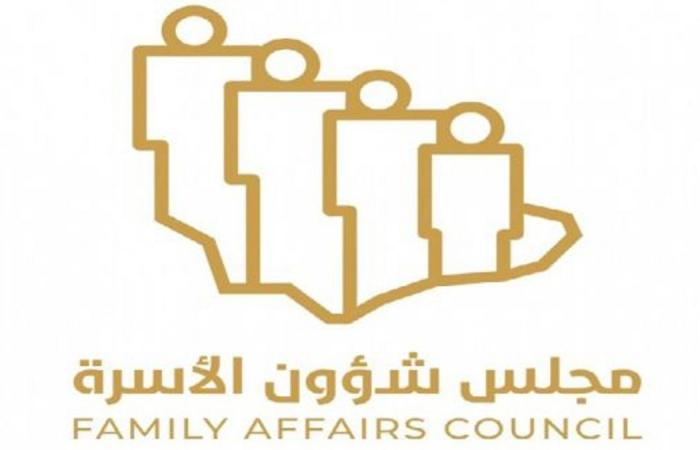 On Tuesday, Saudi Arabia appointed two prominent women to the Governmental Family Affairs Council, which was established by Riyadh nearly three years ago, and is counting on it to play a prominent role in changing the reality of the Saudi family and the social, cultural and economic challenges it faces.

A statement issued after the periodic government meeting said that the Council of Ministers decided to appoint Princess Sarah bint Musaed bin Abdulaziz Al Saud as a member of the specialists and interested in women’s affairs in the Family Affairs Council.

The statement added that the decision included appointing Dr. Wafa bint Ibrahim Al-Sabeel as a member of the specialists and those interested in childhood affairs in the same council.

Princess Sarah has a close relationship with women’s issues, and she participates in many events and initiatives on women’s issues, while Dr. Wafa, an associate professor of literature at Imam University in Riyadh, is a specialist in children’s literature in the Kingdom.

The statement also included the appointment of Dr. Hashem Balubaid as a member of the specialists and those interested in elderly affairs in the council, with renewed membership because he is the daughter of Hassan bin Saeed, Bandar bin Hamoud al-Suwailem and Hoda bint Abdulaziz Al-Naim, who are three academics who were appointed when the council was established in 2017.

The two Saudi women, Princess Sarah and Dr. Wafa, join a large number of their female citizens who have held high government positions in the past few years, during which the Saudi government has urged steps to empower women in the labor market and social life.

The majority of the council members hold doctoral degrees in literary, educational, educational and social specializations, while the Minister of Human Resources and Social Development heads the Family Council, which is in charge of caring for family affairs within the Kingdom, and its headquarters is in Riyadh, and its membership also includes representatives from the ministries of interior, the National Guard, and Islamic Affairs Advocacy and guidance, justice, economics and planning, health, education, culture and media, in addition to a representative of the Human Rights Commission.

These were the details of the news Saudi Arabia appoints a prominent princess and academic to the Family... for this day. We hope that we have succeeded by giving you the full details and information. To follow all our news, you can subscribe to the alerts system or to one of our different systems to provide you with all that is new.