“Watch” the video published by Saudi actress Reem Abdullah and it... 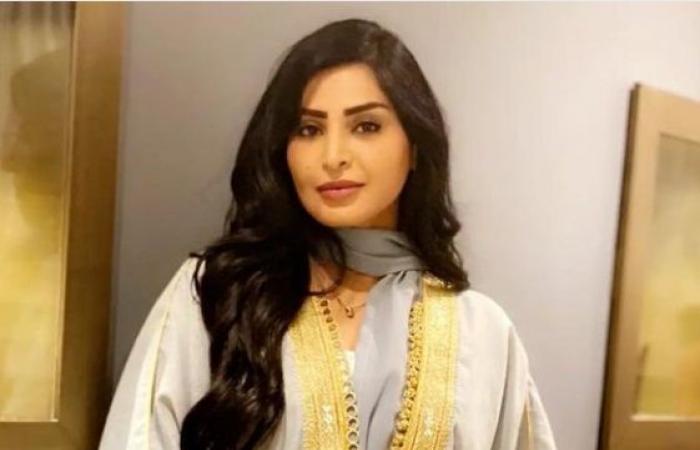 Saudi actress Reem Abdullah caused widespread controversy with a video in which she appeared during her visit to a gold shop in order to buy what suits her in preparation for an unveiled event.
The clip showed Reem wearing gold, which covers her entire body, and it has already been confirmed that she has bought a gold kit known to the Saudis as “Raad Al Shamal”, which is a gold set that covers the entire area of ​​her neck and even her knee.
Reem appeared wearing the “Thunder of the North” kit, and said: “Look, group, I will tell you now, but say, God willing, I wore it, because I like it. You walk the whole world as you look at what is in you .. wear this.”

These were the details of the news “Watch” the video published by Saudi actress Reem Abdullah and it... for this day. We hope that we have succeeded by giving you the full details and information. To follow all our news, you can subscribe to the alerts system or to one of our different systems to provide you with all that is new.