Oil Price: Saudi Arabia, the economy and the oil policy are... 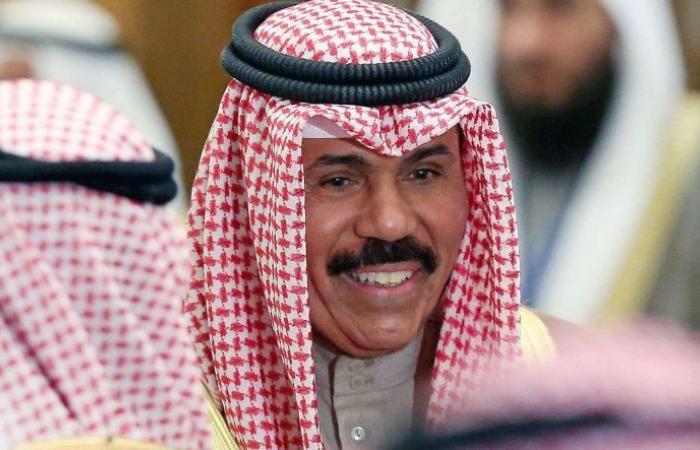 London – “Al-Quds Al-Arabi”: Simon Watkins, an analyst at Oil Price, questioned the ability of the new Emir of Kuwait to reform his country. He said that Sheikh Nawwaf Al-Ahmad Al-Jaber Al-Sabah, 83, assumed power in his country after the death of his half-brother Sheikh Sabah Al-Ahmad Al-Jaber Al-Sabah (91 years), and he faces a major challenge represented by the ongoing budget deficit and restrictions on increasing debt and low oil prices. This is in addition to the infighting within the Legislative Council and the dispute with the Saudi neighbor.

The challenge was evident before the death of Sheikh Sabah, and was reflected in the downgrade of Kuwait by the credit rating company, Moody’s, which justified its decision by “liquidity risk.”

These were the details of the news Oil Price: Saudi Arabia, the economy and the oil policy are... for this day. We hope that we have succeeded by giving you the full details and information. To follow all our news, you can subscribe to the alerts system or to one of our different systems to provide you with all that is new.