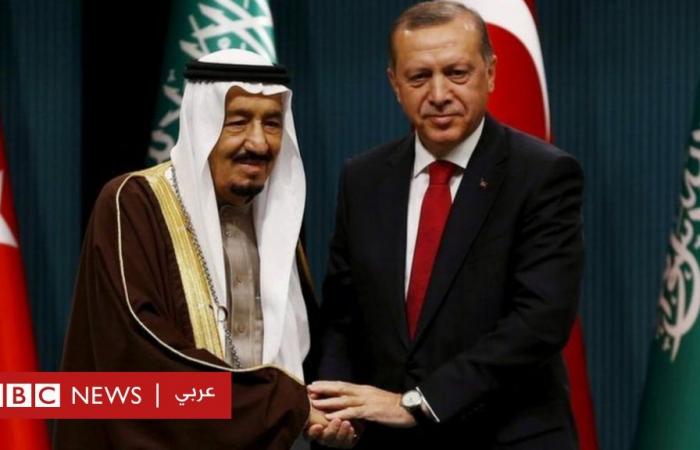 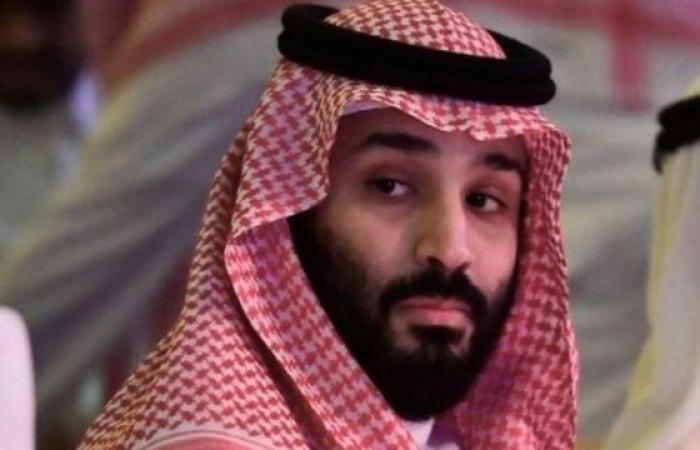 Arab newspapers discussed the call of the head of the Council of Saudi Chambers of Commerce, Ajlan Al-Ajlan, to boycott Turkish products, amid reports from merchants that disputes between Ankara and Riyadh disrupted the flow of goods between the two regional powers.

Turkey and Saudi Arabia have been plagued by a dispute over foreign policy for years, and tension increased after the killing of Saudi journalist Jamal Khashoggi in the Saudi consulate in Istanbul in 2018.

The London-based Rai Al-Youm newspaper says in its editorial that “the Saudi authorities declared an economic war against Turkey, coinciding with the passage of the second anniversary of the assassination of the journalist Jamal Khashoggi. Levels, from import to investment and ending with tourism. “

The newspaper adds: “The Saudi trade war against Turkey and its goods has not taken an official character to avoid any obstacles that can be imposed by the World Trade Organization, and that is why it is believed that Mr. Al-Ajlan, who heads the Chambers of Commerce, has been suggested to demand that merchants who are members of these chambers not import Turkish goods.”

The newspaper says that “this Saudi move will have negative effects on the Turkish economy at this time when it is facing great difficulties, especially if we know that the volume of trade exchange between the two countries has reached 5 billion dollars annually … Most of the expectations confirm that the media war between Saudi Arabia and Turkey will escalate.” In the coming months, especially as Saudi Arabia began to converge with the Syrian authorities, and finally issued a decision to allow Syrian goods and trucks to enter the kingdom’s crossings without any delay.

The London-based Al-Arab newspaper believes that “despite the frequent calls to boycott Turkish products and tourist destinations in recent years, Saudi Arabia has not taken any economic or commercial punitive measures announced against Turkey, in order not to violate its obligations and respect the agreements signed in this field.”

The newspaper adds: “But, on the other hand, it did not encourage commercial and tourism movement with Turkey and remove the administrative obstacles that might arise in front of it, which cost the Turkish side, which benefits from exporting its products to the Kingdom and the influx of Saudi tourists, some financial losses.”

She says: “The boycott calls are not limited to tourism only, but also prolong consumer goods in light of expectations that the Turkish real estate market will face an escape from Saudi buyers … Erdogan’s policies have introduced Turkey to problems with its major Western allies, led by the United States, which has previously been Economic sanctions were approved against it, and the decline in the value of the Turkish lira is one of the main headlines for the decline in Turkey’s economic and financial situation.

Hammoud Abu Talib said in the Saudi newspaper, Okaz, that “there must be another movement at the economic, popular and cultural levels against Erdogan’s tendencies in order to know and make sure that his dangerous game is not as easy as he imagined, and that there are peoples linked with their homelands a close relationship of affiliation and capable of Carry out its national mission when necessary. “

The writer adds: “The time has come to reconsider the nature of the relationship between us and Erdogan’s Turkey so that this lie is known that the countries that underestimated it are able to curtail it and force it to deal with it with the appropriate respect for it as ancient and authentic states striking in the depths of history, strong and influential to the extent that brings it back to its internal fold. “.

A Turkish news agency quoted the Turkish writer Ayub Saghjan as saying that “the new directives from the Saudi authorities for merchants, importers and shipping companies confirm that the ban on imports from Turkey will soon become complete … This decision will not harm Turkey to the extent that it will harm the Saudis themselves, especially the merchants among them.” The Saudis import many of their daily needs from Turkey at much lower prices than other countries. “

He adds: “Yes, what the Saudis import from Turkey can import it from other countries, but with lower quality and higher prices, and thus Mohammed bin Salman is again causing harm to the Saudi people … Prices in Saudi Arabia will rise for the average consumer as a result of this decision, meaning that Mohammed bin Salman is working against The Saudi people are not against Turkey. “

In statements to the Anatolia News Agency, Turkish Foreign Minister Mevlut Cavusoglu said, “If approved, such a ban does not comply with the laws of the World Trade Organization and international trade law.”

He added that his country “seeks to resolve the dispute at the bilateral level,” adding that it “will be forced to take steps in the event that an agreement is not reached and the embargo is imposed.”

These were the details of the news Saudi Arabia and Turkey: Has Riyadh declared economic war on Ankara? for this day. We hope that we have succeeded by giving you the full details and information. To follow all our news, you can subscribe to the alerts system or to one of our different systems to provide you with all that is new.