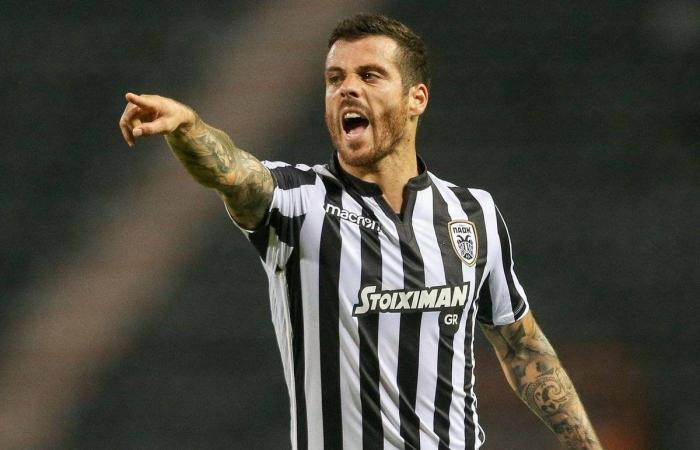 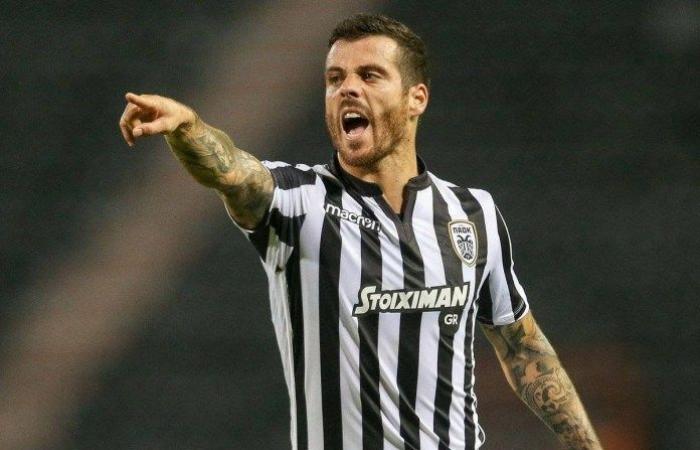 Team approached Hilal of Saudi Arabia From the signing of Portuguese midfielder Adelino Ferrinha, a team player Greek pawke In the current summer transfers, according to the Saudi newspaper, Al-Riyadh.

The newspaper indicated that Al-Hilal is looking forward to resolving the Ferienha deal with a free transfer, after a contract with the Greek team, PAOK, ended.

An informed source explained that Al Hilal’s contract with the 34-year-old Portuguese player came at the request of the coach Razvan Lucescu And who knows his potential in advance because he trained the team for BAOK before.

It is noteworthy that Al Hilal wants to sign Brazilian Alex Teixeira, the Chinese striker, Jiangsu, although Adelino Ferrinha is a matter of time when he will join the sports club, but the Brazilian’s deal is complicated by his club’s adherence to completing the remaining season in his contract.

On the other hand, Saudi press reports revealed today, Tuesday, that the management of Al-Hilal Club, headed by Fahd bin Nafal, has received an official offer from the Egyptian club Zamalek management to contract with the Syrian striker Omar Kharbin.Whereas, the Saudi Al-Riyadiah newspaper confirmed that Al-Hilal had granted officials Zamalek to negotiate with the player on his personal conditions, who remain in his contract for one season, and the “leader” management fears that he will leave free of charge.

It is noteworthy that Al Hilal has bid farewell to the AFC Champions League from the group stage, after the AFC considered it withdrawn in front of the UAE youths in Dubai due to the lack of a quorum to participate in the match after a large number of players were infected with the new Corona virus (Covid-19).

These were the details of the news Al Hilal Saudi Arabia is close to annexing Adelino from the... for this day. We hope that we have succeeded by giving you the full details and information. To follow all our news, you can subscribe to the alerts system or to one of our different systems to provide you with all that is new. 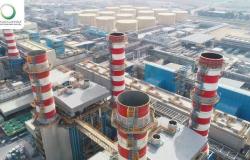 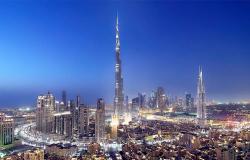