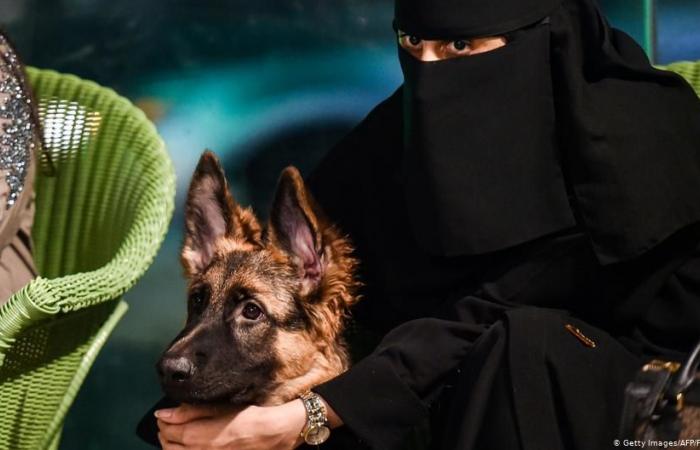 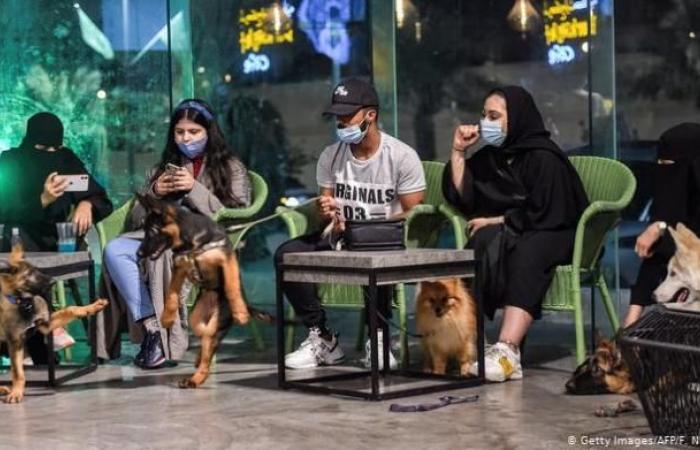 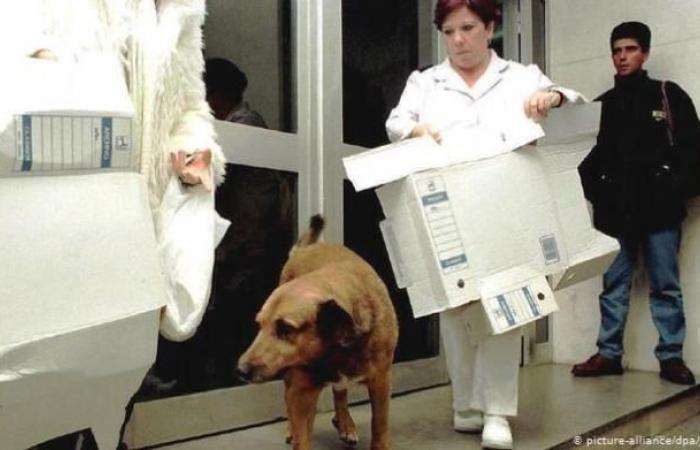 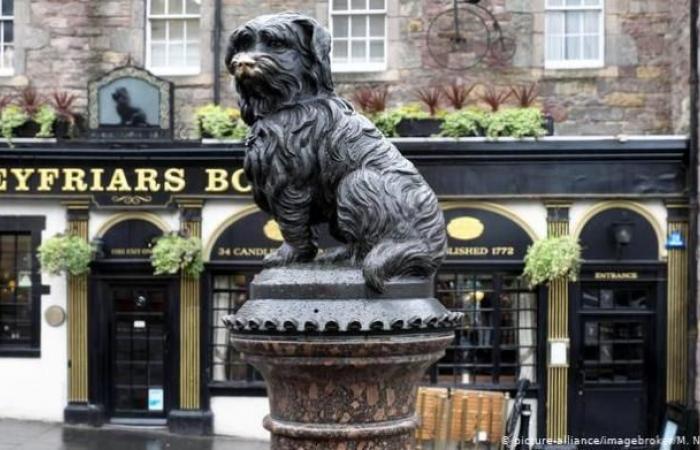 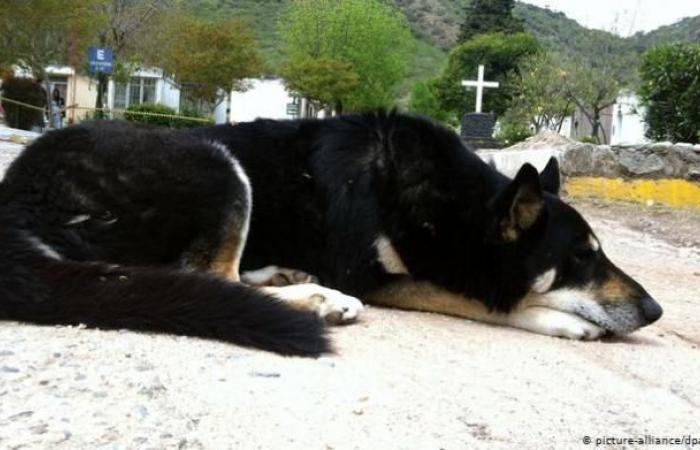 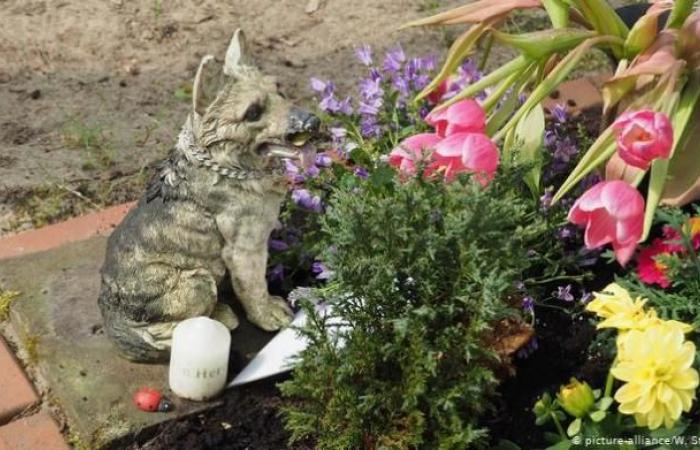 The first dog cafe in the Kingdom of Saudi Arabia has been opened, where owners can bring their pets to enjoy their time with them. The café is the first place in Saudi Arabia that meets the desires of dog owners, as many places for gathering, meeting and spending fun times do not allow animals to enter.

Dog owners in Saudi Arabia can now enjoy a cup of coffee alongside their pets for the first time in this very conservative country. Dogs are considered by Islamic schools of thought as “unclean animals” – unlike cats – and they are generally prohibited from entering public places in Saudi Arabia.

But the “parking lot” cafe, which opened in June in the eastern port city of Khobar, is the happiest animal-lovers in a country where there are few places to take dogs outside.

The Commission for the Promotion of Virtue and the Prevention of Vice, known for enforcing segregation of the sexes in the kingdom, prohibited hiking with pets, saying that young men used this as a means of harassing women and harassing families. But the ban was widely violated and pets became an increasingly common sight, animal shelters spread in several cities and the adoption of dog ownership became more popular in the conservative kingdom.
The owner of the café, a young Kuwaiti named Dalal Ahmed, says that the idea of ​​the cafe came to her when she visited Saudi Arabia years ago with her dog and was unable to walk with him.

“I came to Saudi Arabia to visit with my dog, but I was not allowed to walk with him on the beach. It was strange,” Dalal said. She added, “This situation made me sad. I decided to help by opening a nice cafe for people, whether they are dog owners or not, to enjoy this place.” 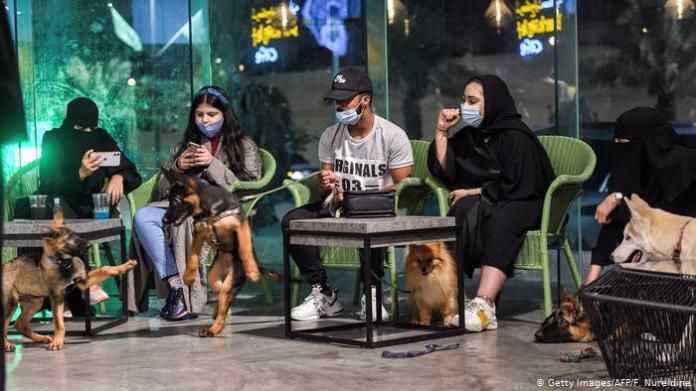 Boys and girls gather in the café to play with dogs of different sizes. While other dogs sit near their owners to play. There is another section of the café that provides various services for animals, including washing and taking care of their appearance.

“The idea of ​​the café is very new. We don’t have many places of this kind. Dogs come here to get acquainted,” said the young Saudi woman, Johara. The young Saudi man, Nawaf, came to the cafe for the first time, describing it as a “beautiful” place. “The first time I saw a coffee shop in Saudi Arabia that was dedicated to dogs like this,” asserts the young man.

These were the details of the news The first dog cafe in the Kingdom of Saudi Arabia |... for this day. We hope that we have succeeded by giving you the full details and information. To follow all our news, you can subscribe to the alerts system or to one of our different systems to provide you with all that is new.