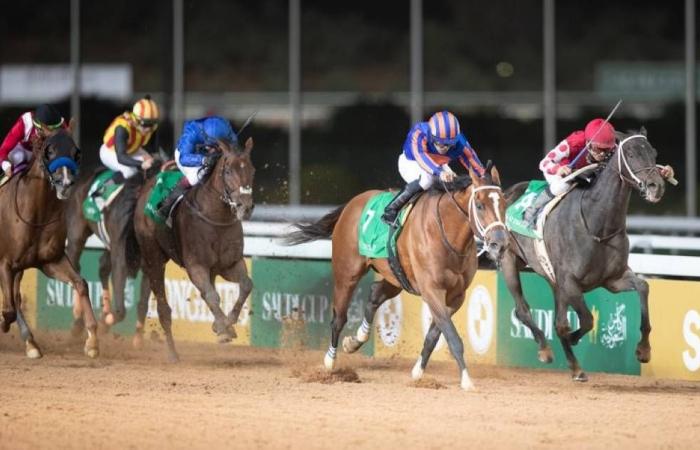 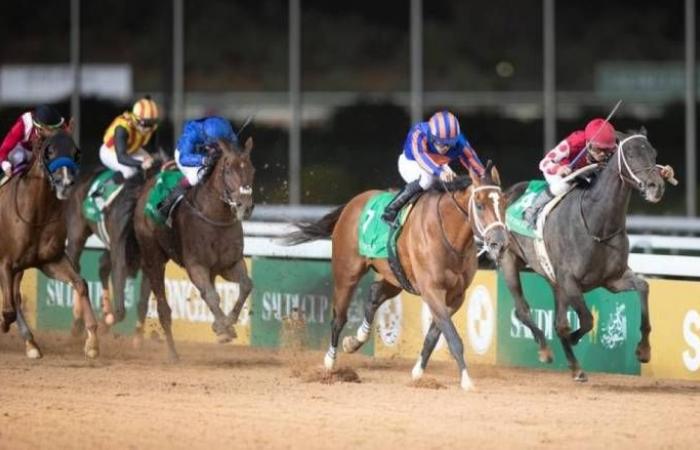 The Saudi Equestrian Cup was ranked first in the world for the racing season last year on the sand floor according to the TRC World Classification. This classification came according to the participating names and the qualifying rounds globally, as well as the value of his prizes, which are considered the richest in the world. Statistics compiled from the TRC World Ranking Database confirmed that the Saudi Equestrian Cup is the highest ranked among all the dirt races that take place around the world since October 1, 2019. The report indicated that the Saudi Cup is more clear if you think that the leaders are outside the centers. .Saudi Cup

These were the details of the news The Saudi Equestrian Cup is the first in the world for this day. We hope that we have succeeded by giving you the full details and information. To follow all our news, you can subscribe to the alerts system or to one of our different systems to provide you with all that is new.