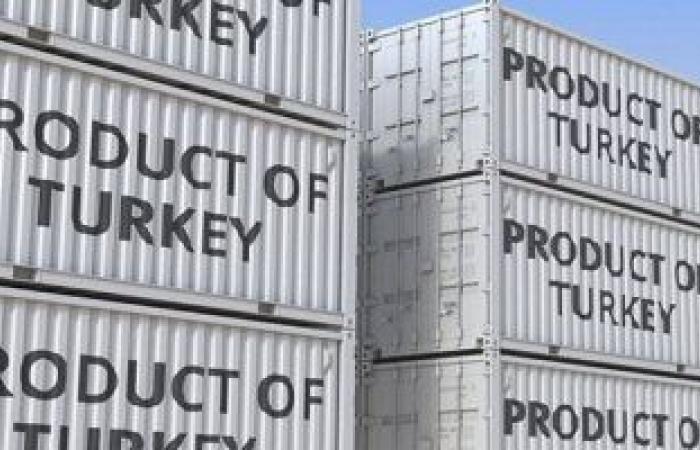 The Turkish opposition Cumhuriyet newspaper reported that Saudi Arabia announced that it would not purchase any products bearing the “Made in Turkey” mark at the end of this month, she said.

According to the Turkish newspaper, Saudi Arabia is one of the important markets for Turkey, but with the issuance of this decision, the official purchase of Turkish products by Saudi Arabia will stop.

Small and medium business owners and exporters told the newspaper: “The government has been warned. Trade will stop at the end of this month. We are making the last shipments. We don’t know what to do. Our morale is shattered.”

In these days, thousands of Turkish exporters who sell their goods to the Saudi market, as Saudi Arabia is the fifteenth market in terms of importing Turkish products, live in a state of despair after the Saudi authorities issued this decision.

While there was no comment on the decision on the part of the Turkish authorities, and Turkish exporters say that while the problem is aggravating, Turkish officials have not taken any steps to solve it in particular, and the Board of Directors of the Turkish Exporters Association has expressed that this problem will not be solved in a short period of time. Related to political reasons, but they are looking for ways to solve the situation that will face thousands of workers in the sector.

These were the details of the news Turkish newspaper: Saudi Arabia imposes a ban on Turkish products at... for this day. We hope that we have succeeded by giving you the full details and information. To follow all our news, you can subscribe to the alerts system or to one of our different systems to provide you with all that is new.