Saudi-American understanding to manufacture space missiles in the Kingdom 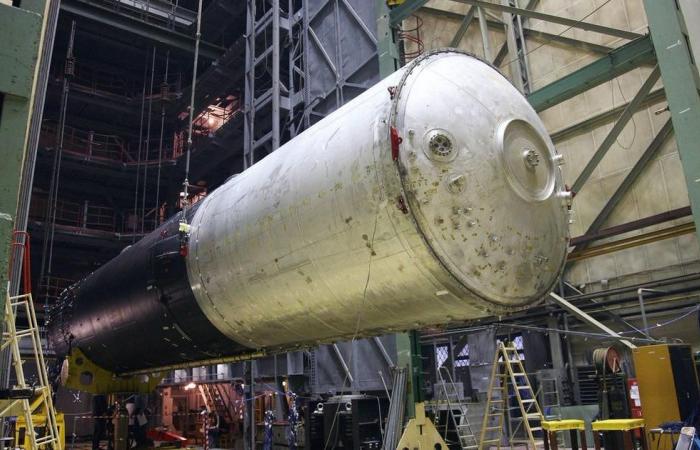 What is the goal of signing the agreement between the two sides?

When is the project expected to be launched?

During the second half of 2021

A Saudi corporation announced the signing of an initial memorandum of understanding with a leading American company in the field of missile technology and space industries, with the aim of manufacturing missiles locally.

“Okaz” newspaper mentioned that Tawazun Gulf Trade Group in the Kingdom signed an understanding with “Advanced CNG Technologies, Inc.”, with the aim of transferring their expertise, technologies and experiences, localizing them and training Saudi youth on them.

The newspaper stated that the memorandum was signed by the Saudi side, by the general manager of Tawazun Gulf Trading Group, Abdul Rahman Al-Tambakti, and the representative of the American company, Mr. Weinner.

The newspaper quoted Timbukti as describing the step after the signing of the agreement, as an advanced strategic project that contributes to supporting the industrial fields in Saudi Arabia, pointing at the same time that its success requires removing the obstacles it may face.

The General Manager of Tawazun Gulf Trade Group stated that work is underway to obtain the necessary industrial licenses, as well as benefit from the funds provided, whether from governmental or private financing agencies, whether local or global, in order to achieve the objectives of the project that is in line with Vision 2030.

Al-Timbukti revealed that the project is expected to be launched in the city of Riyadh during the second half of next year 2021, indicating that the site for the opening of the factory could be moved to Jeddah.

He stated that the factory provides many important components, most notably “the manufacture of car bodies, missile warheads, and electronic platforms, in addition to armor and luxury cars.”

The Director General of the Saudi Corporation expected that the localization of the industry during the coming period would lead to a positive price reflection in the Saudi market.

The American company works in the field of “technology for manufacturing missile components, space industries, blue and alternative energy, oil industries, and some components of combat tanks, armored vehicles and luxury sports cars.”

These were the details of the news Saudi-American understanding to manufacture space missiles in the Kingdom for this day. We hope that we have succeeded by giving you the full details and information. To follow all our news, you can subscribe to the alerts system or to one of our different systems to provide you with all that is new.