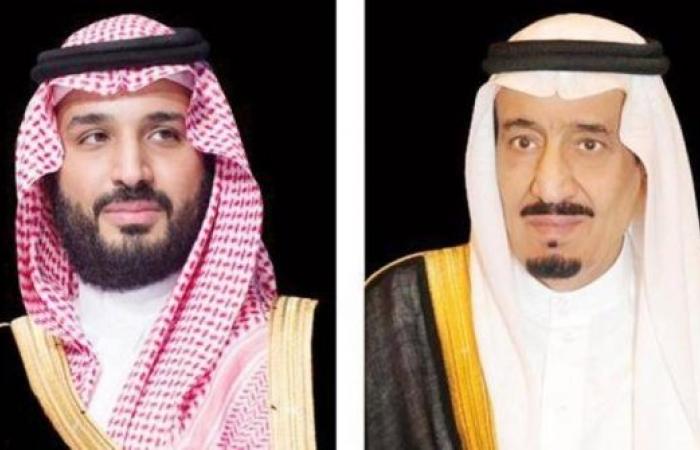 We show you our most important and recent visitors news details King Salman, Crown Prince congratulate Nepalese president on Constitution Day in the following article

In their congratulatory messages, the Saudi leadership wished the Nepalese president constant good health and happiness, and the government and people of Nepal more progress and prosperity.

Nepal will observe on Sunday (Sept. 20) the fifth Constitution Day, marking the anniversary of the promulgation of the landmark constitution.

The Constitution Day is treated as the national day of Nepal as the country celebrates the adoption of the current constitution on this day in 2015, replacing the interim constitution of 2007.

These were the details of the news King Salman, Crown Prince congratulate Nepalese president on Constitution Day for this day. We hope that we have succeeded by giving you the full details and information. To follow all our news, you can subscribe to the alerts system or to one of our different systems to provide you with all that is new. 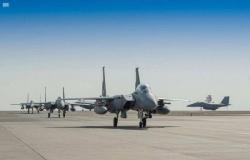 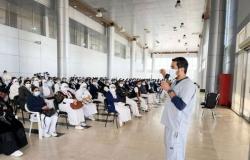 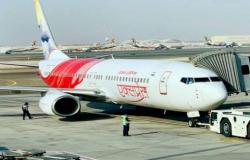 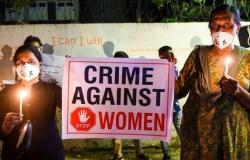