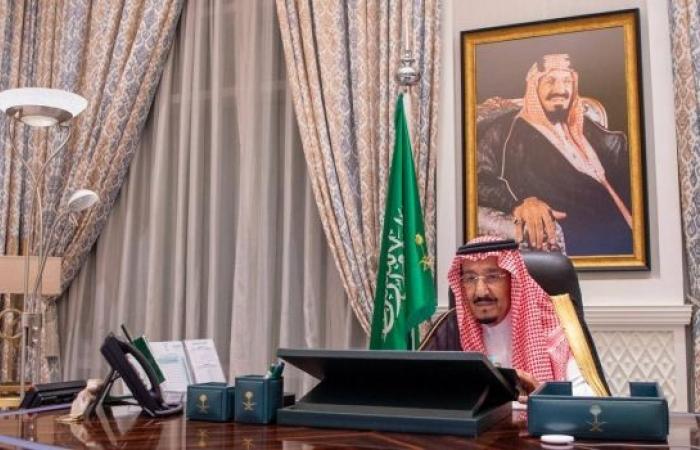 We show you our most important and recent visitors news details Saudi Cabinet rejects threats to unity, sovereignty and integrity of Arab states in the following article

NEOM — Saudi Arabia’s Cabinet on Tuesday highlighted the Kingdom's keenness on the unity, sovereignty, and integrity of Arab territories, rejecting any threat that destabilizes the region as it reviewed the recent meeting of the Arab League foreign ministers to address security, political and social developments in the Middle East.

In a virtual session headed by Custodian of the Two Holy Mosques King Salman, the Cabinet reiterated Saudi Arabia’s support for the Palestinian cause and all efforts aimed at reaching a just and comprehensive solution to the conflict in a way that enables the Palestinians to establish their independent homeland on the 1967 borders with East Jerusalem as its capital in accordance with international resolutions and the Arab Peace Initiative.

The Cabinet also expressed Saudi Arabia’s condemnation of the hostile and terrorist escalation by the Iran-backed Houthi militia targeting civilians and civilian objects in the Kingdom with ballistic missiles and bomb-laden drones in a systematic and deliberate manner. The Cabinet praised the Joint Forces of the Coalition to Restore Legitimacy in Yemen for confronting these threats and taking all necessary measures to protect civilians and civilian objects in addition to taking necessary operational measures to stop these terrorist acts in accordance with the international humanitarian law and its customary rules.

At the outset of the session, the Custodian of the Two Holy Mosques briefed the Cabinet on the message he received from Bahrain’s King Hamad bin Isa Al Khalifa.

King Salman also briefed the Cabinet about the phone calls with Chinese President Xi Jinping, German Chancellor Angela Merkel any and Indian Prime Minister Narendra Modi regarding G20 actions and efforts to confront the effects of the coronavirus pandemic. King Salman affirmed the Kingdom's keenness on working with the G20 countries to serve the people, support the global economy and mitigate the consequences of the pandemic.

The Cabinet commended King Salman’s speech delivered at the L20 Summit. The speech reiterated that the utmost current priority is overcoming the pandemic and its health, social and economic impacts; the efforts in the G20 this year are focused on several key areas, the most important of which is international collaboration in developing vaccines for COVID-19, ensuring equitable and fair access to vaccines for everyone while taking into account the needs of low-income countries; and safeguarding lives and livelihood are at the top of priorities of G20 leaders.

The Cabinet reviewed a number of reports on the developments of coronavirus pandemic at local and international levels.

In a statement to Saudi Press Agency (SPA), Acting Minister of Information Majid Al-Qasabi commended the Kingdom's achievement of the first rank among the G20 member states in terms of competitiveness during the last three years according to the World Competitiveness Report issued by the European Center for Digital Competitiveness, attributing this achievement to the support given by the Custodian of the Two Holy Mosques and the Crown Prince to the communications and information technology sector over the past years. This achievement reflects the qualitative leaps the Kingdom has made in terms of digital infrastructure, digital capacity development, and mega digital projects; and reflects the maturity of digital regulations derived from the Kingdom's Vision 2030.

Dr. Majid Al-Qasabi stated that the Cabinet reiterated Saudi Arabia's strong condemnation and denunciation of bombing the convoy of the vice president of Afghanistan in Kabul, which resulted in a number of deaths and injuries. The Cabinet affirmed the Kingdom's solidarity with Afghanistan against all forms of violence, terrorism, and extremism, offering condolences to the families of the victims, the government and people of Afghanistan, and wishing the injured a speedy recovery.

These were the details of the news Saudi Cabinet rejects threats to unity, sovereignty and integrity of Arab states for this day. We hope that we have succeeded by giving you the full details and information. To follow all our news, you can subscribe to the alerts system or to one of our different systems to provide you with all that is new. 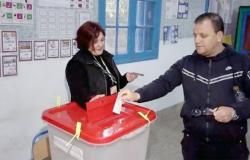 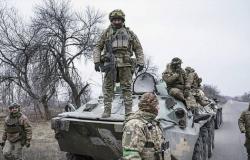 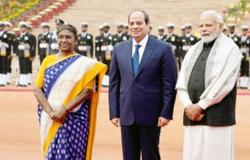