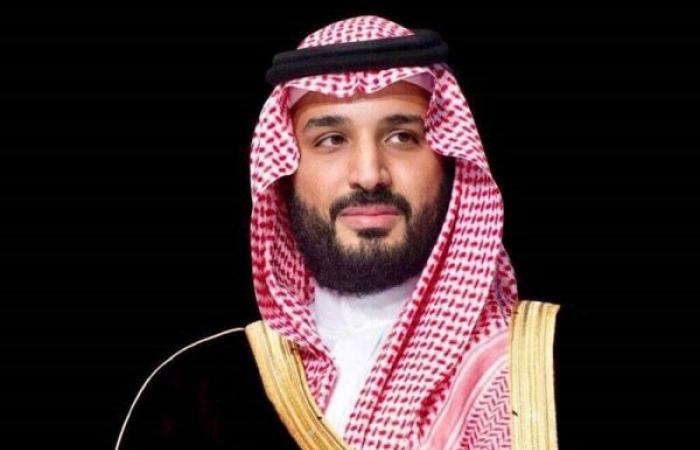 RIYADH — Minister of Culture Prince Badr Bin Abdullah Bin Farhan announced on Sunday the launch of the project for the restoration of urban heritage buildings of architectural and historical significance in the center of Riyadh.

“This was in line with the directives of Crown Prince Muhammad Bin Salman and based on the keenness of Custodian of the Two Holy Mosques King Salman to preserve and protect the heritage," the Saudi Press Agency quoted him as saying.

In a press statement, Prince Badr, who is also chairman of the Board of Directors of the Saudi Heritage Commission, thanked the King and the Crown Prince for their unlimited support for culture and heritage. The minister affirmed that restoration operations will take into account international standards in terms of methods of restoration and preservation of urban heritage buildings.

He said the first zone of the project includes 15 heritage palaces in Al-Fouta neighborhood and Dhahira, covering three palaces in Eastern Fouta, and seven palaces in Western Fouta, in addition to five royal palaces, as an urgent pathway.

The three-month first phase will focus on preparing studies and designs, preparing and managing sites and temporary strengthening of buildings in their current state. The second phase will include the implementation project for the comprehensive restoration of buildings within 24 months, starting January next year.

The second zone of the project will begin in parallel with the first and with a full study of all important urban heritage buildings in the center of Riyadh with all their classifications. This will be in addition to documenting these buildings architecturally and developing the necessary operational plans for their preservation, restoration and rehabilitation.

The project is managed by the Ministry of Culture, represented by the Heritage Commission, in partnership with the Royal Commission for Riyadh City and Riyadh Mayoralty.

The project aims to preserve urban heritage buildings of architectural and historical significance, highlight the local identity and transform these buildings into an economic, social, cultural and tourism resource. It also aims to increase the efficiency of their use with adjacent areas and linking them to the memory of the place and the history of Riyadh in urban terms.

These were the details of the news Crown Prince directs restoration of Riyadh heritage buildings for this day. We hope that we have succeeded by giving you the full details and information. To follow all our news, you can subscribe to the alerts system or to one of our different systems to provide you with all that is new. 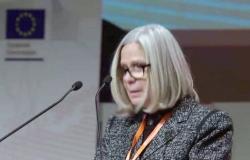 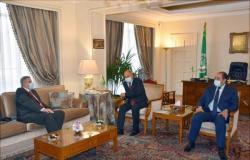 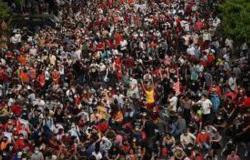 Myanmar military occupies hospitals and universities ahead of mass strike 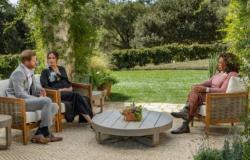