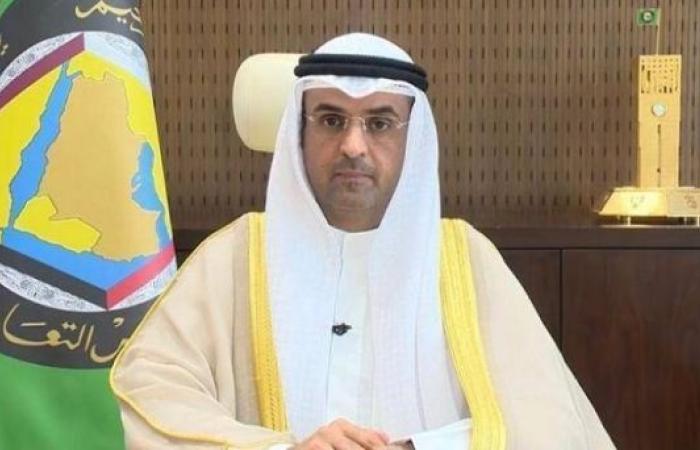 RIYADH – Nayef Al-Hajraf, the secretary-general of the Gulf Cooperation Council (GCC), denounced “the irresponsible language of incitement and threat” issued by some participants against the GCC countries in a meeting for Palestinian factions held on Thursday.

The secretary-general deplored what he called “fallacies and skepticism” on the historic stance of GCC states in support of Palestinians.

Al-Hajraf called upon Palestinian leaders, as well as the participants in the meeting headed by Palestinian President Mahmoud Abbas, to apologize for these transgressions and provocative and false statements that are inconsistent with the reality and the history of relations between the GCC counties and Palestinians, especially since the proceedings of the meeting were broadcast on official Palestinian TV channels.

He sought an official apology for the insults, incitement, and doubts raised by some participants in the meeting with regard to the stance of the GCC states and their people in support of the Palestinian cause.

The secretary-general recalled the support and keenness of the GCC countries on the Palestinian issue treating it as the first Arab and Muslim cause. They extended their whole-hearted support for the permanent sovereignty of the Palestinian people over the Palestinian territories occupied since June 1967, calling for the establishment of an independent Palestinian state with East Jerusalem as its capital, the return of the refugees, and the protection of the rights of the Palestinian people, in line with the Arab Peace Initiative and United Nations (UN) resolutions.

Al-Hajraf stressed that these stances in support of the Palestinian cause by the GCC states should not be treated with skepticism and forgotten, as the history of the GCC countries testifies to these firm and supportive positions, far from trading in the Palestinian cause.

These were the details of the news GCC chief seeks apology from Palestinian leaders for provocative statements for this day. We hope that we have succeeded by giving you the full details and information. To follow all our news, you can subscribe to the alerts system or to one of our different systems to provide you with all that is new.