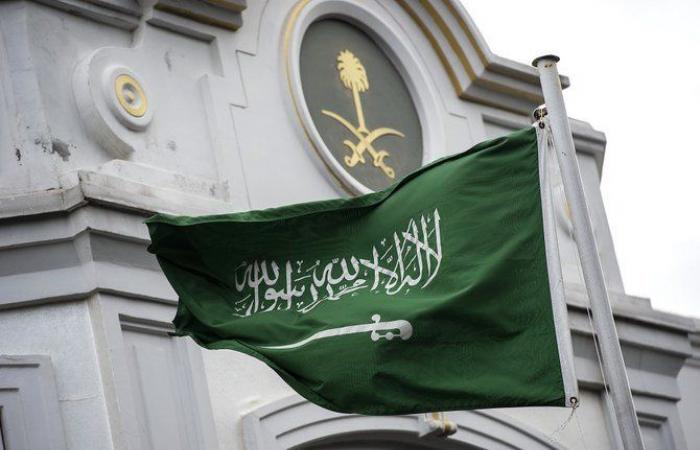 Thank you for reading the news about Saudi Arabia provides free extension of visas, residency permits and now with the details

The announcement included the same extension and grace period for expats in Saudi Arabia who have invalid exit and entry visas that were not used due to the border closure.

The extension also covers the residency permits (iqama) of laborers and domestic workers who have exit and entry visas, but whose iqamas expired while they were outside the Kingdom.

The decision includes a free of charge extension for the final-exit visas of expats who were not able to leave the country during pandemic.

In a statement, the directorate set Sept. 30 as the final date for the extension.

Expats working in commercial professions waiting to return to the Kingdom with exit and entry visas are also included in the extension, on the condition that their iqamas ended in the period between Aug. 1 and Aug. 31.

The extension process will take place automatically. Visa holders are not required to visit local passport departments. Extensions will be electronically processed in cooperation with the National Information Center.

The decision came four days after Saudi Arabia discussed the resumption of international flights during a virtual meeting with G20 foreign ministers.

Saudi Arabia has seen a massive drop in daily COVID-19 cases since its highest recorded count in June, the health ministry spokesperson has said.

The Kingdom reported almost 5,000 confirmed cases on June 16, the most since it began recording infections on March 2. Just 768 new cases were recorded on Monday, raising total cases to 321,456.

These were the details of the news Saudi Arabia provides free extension of visas, residency permits for this day. We hope that we have succeeded by giving you the full details and information. To follow all our news, you can subscribe to the alerts system or to one of our different systems to provide you with all that is new.