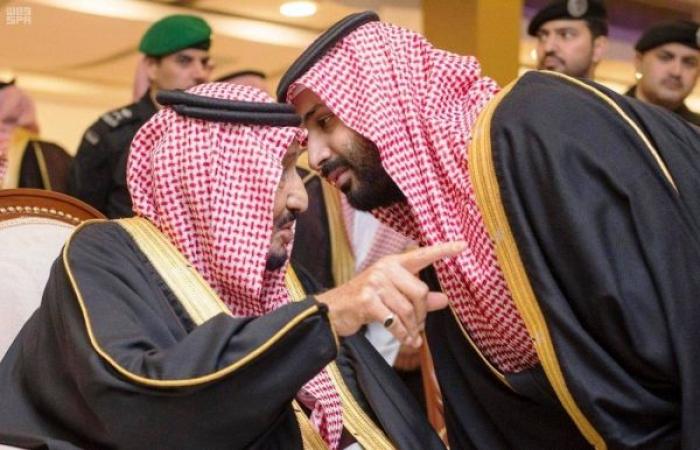 All of them have been relieved of their duties and their corruption cases linked to the Ministry of Defense have been referred to Saudi Arabia’s Control and Anti-Corruption Authority (Nazaha).

Lt. Gen. Mutlaq Bin Salem bin Mutlaq Al-Azima, the deputy chief of the General Staff, has been assigned to carry out the work of the joint forces commander.

These were the details of the news King Salman fires top officers linked to defense ministry over corruption charges for this day. We hope that we have succeeded by giving you the full details and information. To follow all our news, you can subscribe to the alerts system or to one of our different systems to provide you with all that is new. 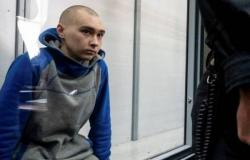 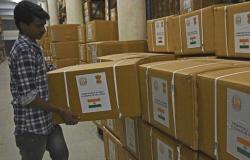 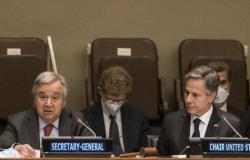