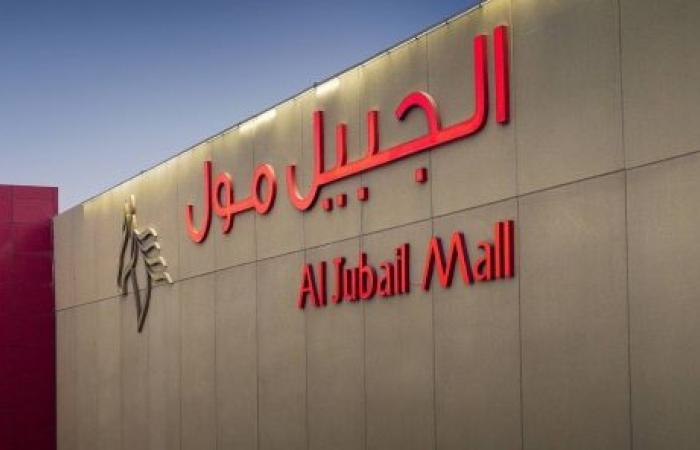 RIYADH — First cinema is set to open in Jubail in the Eastern Province, the Kingdom’s General Commission for Audiovisual Media (GCAM) has said.

The new cinema hall will be housed at Al-Jubail Mall with five screens and a capacity to hold 416 seats, according to local media reports.

Saudi Arabia's first cinema hall was opened for the public in Riyadh in April 2018 and had announced plans to open 40 cinemas in 15 Saudi cities over five years as part of the strategy to develop the entertainment sector in the Kingdom.

Saudi Arabia re-opened cinema theaters in June as the “return to normalcy” stage of the Kingdom’s re-opening plan after the coronavirus pandemic came into effect. It, however, implemented strict coronavirus protocols, according to GCAM.

“Having established VOX Cinemas in Riyadh, Jeddah and Dammam, we are excited to expand our footprint in Tabuk, Hail and Jubail later this year. We remain greatly appreciative of the ongoing support and guidance given to us by the Ministry of Media, GCAM, and the Quality of Life Program,” said Mohamed Al-Hashemi, country head of Majid Al Futtaim Ventures, in a press release back in June.

Plans have also been announced of investing $64 billion in the Saudi entertainment sector over the next 10 years, as well as allowing women to attend concerts and setting up 5,000 recreational events in 2018.

These were the details of the news 416-seat cinema hall coming up in Jubail for this day. We hope that we have succeeded by giving you the full details and information. To follow all our news, you can subscribe to the alerts system or to one of our different systems to provide you with all that is new.