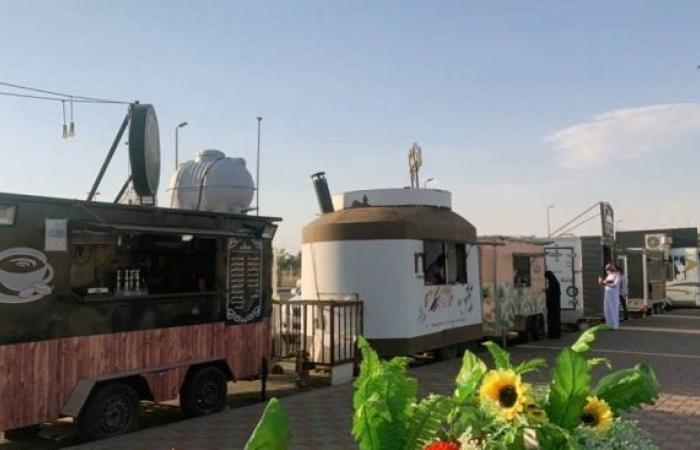 RIYADH — The Saudi Summer Season titled “Tanaffus” or “Breathing” has emerged as a real breathe of fresh air and boost for the tourism industry, which was the worst affected sector during the coronavirus lockdown period.

There has been huge turnout for the wide variety of programs and plans organized by the Saudi Tourism Authority (STA) to promote domestic tourism with an equal emphasis on both the coastal and featured tourist destinations of the Kingdom.

With the launching of the Saudi Summer season, the Ministry of Culture and STA have arranged an entertainment fiesta for the citizens and expatriates to enjoy the Kingdom’s amazing natural wonders, richness of cultural landmarks and historic and heritage sites across the Kingdom during the current summer vacation.

Despite the extreme differences in weather conditions between the mountainous regions and the coastal regions, there has been a harmony between the two in terms of attraction of large number of picnickers and vacationers.

Speaking to Okaz/Saudi Gazette, Abdullah Al-Dokhail, spokesman of the Saudi Summer season, said that more than one million people visited Abha, “the Bride of the South” since the beginning of the season.

A large section of domestic tourists flocked to the summer resorts of Abha, Taif, Al-Baha and other mountainous regions where they enjoyed moderate weather, rain and pleasant climate.

Al-Dokhail said that the occupancy rates in tourist accommodation centers including hotels, apartments, rest houses and resorts in Asir, Taif, and Al-Baha exceeded more than 95 percent during the Eid Al-Adha holidays. In the summer season, the overall occupation rates in these tourist destinations reached 80 percent.

Another segment of domestic tourists preferred to spend their vacation in beautiful beaches and pristine coastal areas of the Red Sea coast in the west and the Arabian Gulf coast in the east.

The occupancy rate in hotels and rest houses along the Red Sea coast at King Abdullah Economic City (KAEC) in Rabigh was are more than 82 percent during the Eid Al-Adha holidays, while the occupancy rates in the beautiful coastal areas of Umluj reached 91 percent, which reflects the great turnout on coastal areas despite the high temperature.

Referring to the most important gains achieved by domestic tourism, the spokesman said that the Saudi Summer season came after a period of more than four-month-long pandemic lockdown.

“The season came as an opportunity for Saudis and expatriates in the Kingdom to explore tourist destinations in the Kingdom and the diversity tourism activities which contributed to reviving all sectors of the tourism industry,” he said.

According to Al-Dokhail, among the economic gains of the season, is the revival of various segments of the private sector through attracting visitors to its ten destinations.

The Saudi Summer season, which was formulated as a fiesta to enjoy Kingdom’s natural wonders and cultural treasures, is promoting ten locations across the nation and these include Jeddah; KAEC Rabigh; Abha; Tabuk; Khobar and Dammam; Al-Ahsa; Al Baha; Taif; Yanbu and Umluj; and Riyadh.

These were the details of the news ‘Saudi Summer’ season creates more jobs for Saudis apart from recreational fiesta for this day. We hope that we have succeeded by giving you the full details and information. To follow all our news, you can subscribe to the alerts system or to one of our different systems to provide you with all that is new. 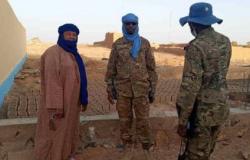 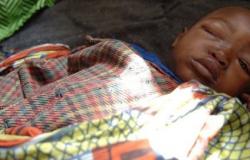 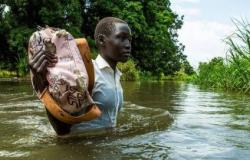 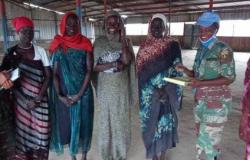