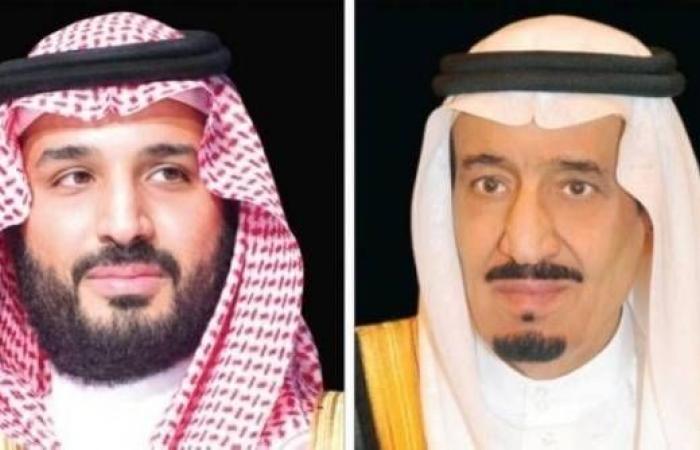 RIYADH — Custodian of the Two Holy Mosques King Salman and Crown Prince Muhammad Bin Salman, deputy premier and minister of defense, have sent separate cables of congratulations to Pakistan’s President Dr. Arif Alvi on the occasion of the anniversary of his country's Independence Day, the Saudi Press Agency reported.

Both King Salman and the Crown Prince wished the president good health and happiness and the government and people of Pakistan steady progress and prosperity.

These were the details of the news Saudi leadership congratulates Pakistani president on Independence Day for this day. We hope that we have succeeded by giving you the full details and information. To follow all our news, you can subscribe to the alerts system or to one of our different systems to provide you with all that is new.