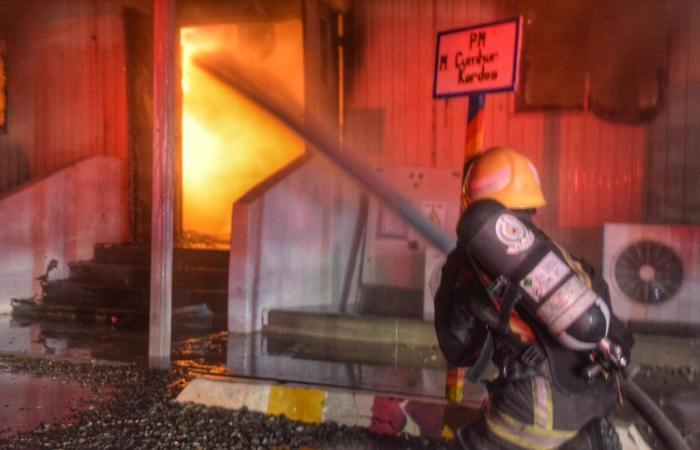 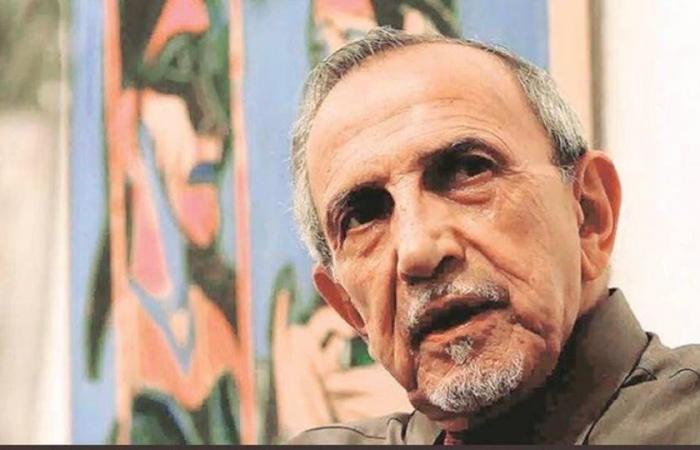 The industry colossus passed away at the Fortis Escorts hospital in New Delhi after suffering a “massive heart attack,” his son Feisal, also a theatre director, told media.

The legendary Al-Kazi was credited for revolutionizing theater in India and became one of the most prominent theater artistes in Mumbai during the 1940s and 1950s.

In a tweet, Indian Prime Minister Narendra Modi said: “Shri Ebrahim Al-Kazi will be remembered for his efforts to make theater more popular and accessible across India.

“His contributions to the world of art and culture are noteworthy too. Saddened by his demise. My thoughts are with his family and friends. May his soul rest in peace.”

Al-Kazi was part of one of many merchant families from the Arabian Gulf that settled in India and set up businesses at the beginning of the 20th century.

Hamad Al-Kazi, the late director’s father who was from the Saudi town of Unayzah in Qassim region, was born an orphan and moved to Mumbai to work in tea and fabrics with the Bassam family.

Little did he know at the time that he would become the dad of one of the pioneers of Indian theater.

Al-Kazi was born in 1925 to a Kuwaiti mother and was one of nine siblings who had a comfortable childhood and grew up in the small Indian town of Pune.

He grew up in a multicultural world of many languages, and his passion for theater began at the age of nine while taking part in school plays.

When he moved to Mumbai to study at St. Xavier’s College, Al-Kazi participated in the progressive art movement and joined the Sultan “Bobby” Padamsee’s Theatre Group company. His father noticed his son’s flair for the arts and sent him to the US to complete his studies.

He joined the Royal Academy of Dramatic Art in London, where he met the (former) Indian Prime Minister Jawaharlal Nehru who was on an official visit to Britain. The PM had admired Al-Kazi’s work and asked him to return to Delhi to create a theater group and help him establish the National School of Drama (NSD) in 1959.

As a renowned director and drama teacher, Al-Kazi worked as the director of the prestigious NSD from 1962 to 1977.

He became famous for his approach to the teaching and training students, many of whom went on to build illustrious careers in Indian theater and cinema including film actors Om Puri, Naseeruddin Shah, and Rohini Hattangadi.

He is credited with staging more than 50 plays and contributed to the preservation of Indian cultural history through his Al-Kazi Foundation for the Arts. Numerous honors have been bestowed him from countries such as India, Britain, France, and Norway, and in 2010 he received the prestigious Medal Padma Vibhushan, the second-highest civilian award granted by the Indian government.

In February 2015, Al-Kazi was honored at the second Saudi Film Festival in Dammam and in 2019, Saudi Minister of Culture Prince Badr bin Abdullah bin Farhan Al-Saud announced the establishment of the Ebrahim Al-Kazi Chair in recognition of his artistic and creative contributions.

In an interview, Al-Kazi said it was important to him to recognize, encourage, and support talents. “The support that you need to give people here in this country is far more than monetary support. It is not the money that counts, it’s to bring out the steel which is in it,” he added.

Indian movie star Manoj Bajpayee (@BajpayeeManoj), said: “Rest in peace Al-Kazi sahib. We need more teachers like you.” And Saudi actor Abdulelah Al-Sinani (@aa_alsinani), described Al-Kazi as “one of the most prominent film directors, founder of the arts and pioneer of theatrical production in India.”

Dr. Abdulla Al-Madani (@abu_taymour), a professor of international relations specializing in Asian affairs, and an author and novelist, said the father of the Indian theater and son of Unayzah left “the finest fingerprints, the highest young works and the most beautiful memories.”

These were the details of the news Fire in Jeddah’s Al-Sulaymaniyah neighborhood brought under control for this day. We hope that we have succeeded by giving you the full details and information. To follow all our news, you can subscribe to the alerts system or to one of our different systems to provide you with all that is new.