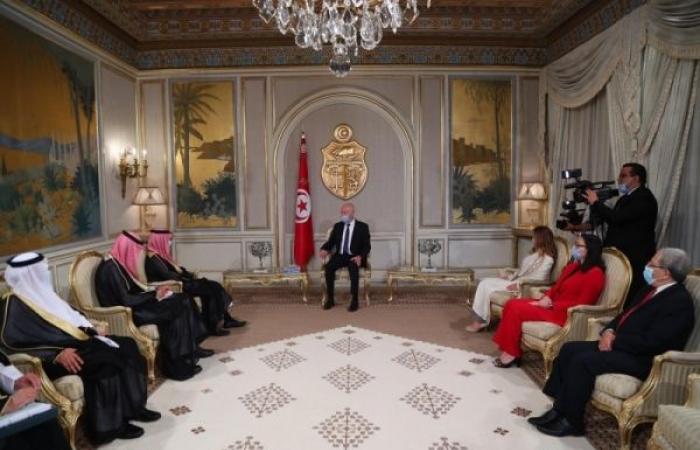 During his trip to Tunisia, he met with Tunisian President Kais Saied at the Carthage Palace in Tunis.

In remarks to the media after his meeting with Tunisian president, Prince Farhan said: Today, I had the honor to meet with the President of the Republic of Tunisia, Kais Saied. I conveyed to the greetings Custodian of the Two Holy Mosques King Salman and Crown Prince Muhammad Bin Salman. We looked forward to the Tunisian president’s visit to the Kingdom and meeting his brother King Salman very soon.”

“I also conveyed to him, our wishes for Prime Minister Hichem Mechichi to succeed in forming the new government.”

“We agreed on the importance of advancing a Libyan-Libyan solution that reaches a peaceful settlement and leads to the stability of Libya, and the protection of Libya from foreign interference and terrorism, as well as the entire region, the Saudi foreign minister added.

Prince Farhan and Tebboune discussed bilateral relations, the situation in Libya as well as the latest regional and international developments.

“We discussed the regional developments and found a convergence of views between Saudi Arabia and Algeria, especially the challenges facing the region presently and the foremost among them is the Libyan crisis, which we discussed extensively,” the Saudi foreign minister said after his meeting with the Algerian president.

Prince Farhan visited Morocco where he was received by his Moroccan counterpart Nasser Bourita at the airport in Salé, near the Moroccan capital Rabat.

These were the details of the news Prince Farhan discusses Libyan crisis with North African leaders for this day. We hope that we have succeeded by giving you the full details and information. To follow all our news, you can subscribe to the alerts system or to one of our different systems to provide you with all that is new. 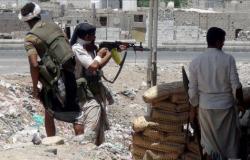 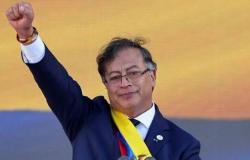 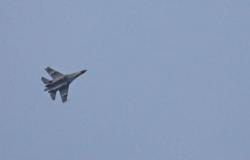 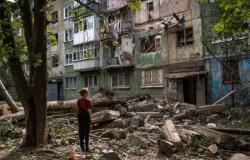