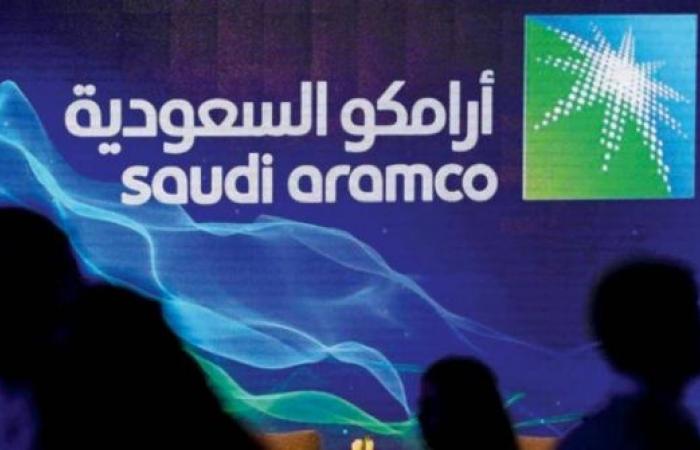 We show you our most important and recent visitors news details Saudi Aramco distributes 60mn free shares worth SR1.98bn in the following article

RIYADH — Saudi Aramco has distributed about 60 million shares valued at SR1.98 billion to Saudi individual investors earlier this week, Okaz/Saudi Gazette has learned from the data released by the Capital Market Company (Tadawul).

According to a statement of Tadawul on Monday, Saudi Arabia’s ownership in Saudi Aramco’s shares before May 26 was approximately 98.21 percent of its total shares, equivalent to about 196.42 billion shares, and the state’s stake in the company’s shares declined 0.03 percent to 98.18 percent, valued at 196.36 billion shares. This marks a decrease of 60 million shares in government ownership in the company’s shares, and this was included last Saturday in the portfolios of individual investors.

According to the recent closing of the Aramco share price at SR32.95, the market value of Aramco shares distributed free to Saudi individuals amounted to about SR1.977 billion.

This means that 600 million individual shares have been reserved since the subscription began more than six months ago. The free shares are entitled to every Saudi subscriber who has kept the shares of the Saudi Aramco offering continuously and uninterruptedly, since the company was listed on the Saudi stock market until the end of trading on 7 June 2020.

The eligible individual received one additional bonus share for every 10 shares allocated from the offering shares, provided that the number of these bonus shares does not exceed 100 bonus shares as maximum.

These were the details of the news Saudi Aramco distributes 60mn free shares worth SR1.98bn for this day. We hope that we have succeeded by giving you the full details and information. To follow all our news, you can subscribe to the alerts system or to one of our different systems to provide you with all that is new.