Prince Khalid meets with top US general in Riyadh 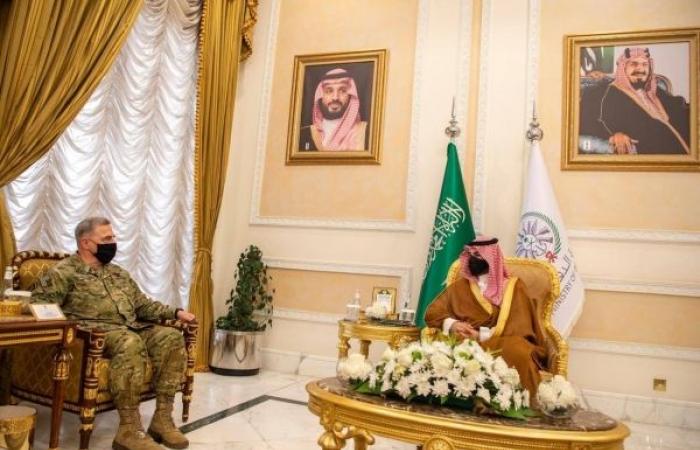 Prince Khalid also tweeted about his meeting with Gen. Milley.

“Met with the US Chairman of the Joint Chiefs of Staff General Mark Milley to confirm our two countries' resolve in securing the region, within the context of our historical partnership with the USA”, Prince Khalid tweeted.

During the meeting, they reviewed the strategic partnership between the two countries in the defense and military aspect and discussed the latest developments in the region and the joint efforts made toward it to secure global peace and security.

The meeting also underscored the compatibility of the two countries in addressing all forms of terrorism and the threat to the security of the region through advanced defense coordination.

On the American side, it was attended by US Ambassador to Saudi Arabia John Abizaid and the official delegation accompanying the chairman of the US Joint Chiefs of Staff.

These were the details of the news Prince Khalid meets with top US general in Riyadh for this day. We hope that we have succeeded by giving you the full details and information. To follow all our news, you can subscribe to the alerts system or to one of our different systems to provide you with all that is new. 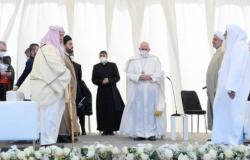 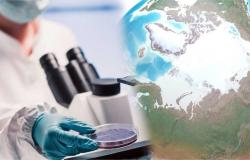 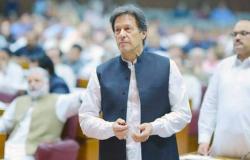 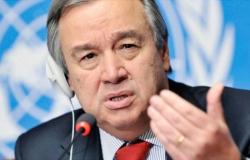