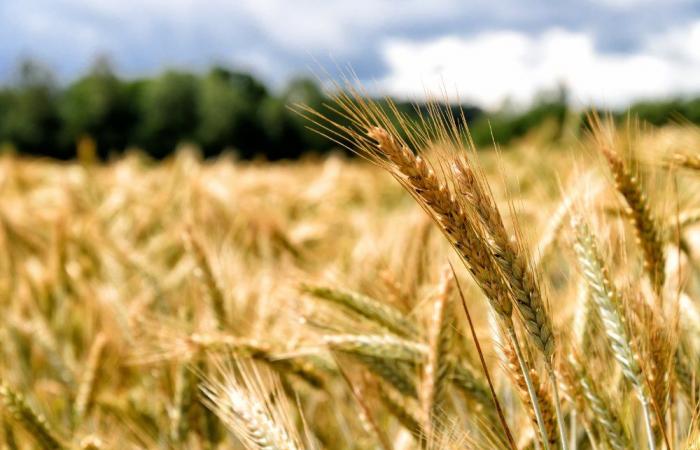 SALIC, a Public Investment Fund-owned company, was formed in 2011 to secure food supply for Saudi Arabia through mass production and investment.

The project will link the Kingdom to global grain sources, especially in areas where SALIC holds investments.

The ceremony was attended by Minister of Environment, Water and Agriculture Abdulrahman Al-Fadley and Minister of Transport Saleh Al-Jasser, and was signed by Saad Al-Khalb, president of Mawani and the CEO of SALIC, Sulaiman Al-Rumaih.

Al-Fadley, who is also the chairman of SALIC’s board of directors, said: “This strategic partnership with Mawani has lasted for over 30 years and is considered one of the key pillars of the food security system in the Kingdom. The project aims to enhance the velocity of the main grain influx to Saudi Arabia and is considered the first regional center for grains in the commercial port of Yanbu.”

He added that SALIC relies on the geographical location of the Kingdom and the port infrastructure to enhance food distribution in the region by linking the Kingdom to global grain sources, especially countries where SALIC is investing

Al-Jasser, who is also the chairman of Mawani’s board, said: “The Yanbu grain project aims to build the first regional center and logistic platform for importing, processing and exporting grains in KSA, taking advantage of the Yanbu Commercial Port’s exceptional location on the Red Sea coast and the competitive advantage its provides given its proximity to local and regional markets in the Red Sea Basin and the Horn of Africa.”

He added: “This partnership plays a vital role in the ports and logistic services sector, given they are the main enablers of many key industries and sectors, including the food security sector. It also goes in line with Mawani’s strategic objectives of fully utilizing the huge absorptive capacity in Saudi ports and raising the percentage of private sector investment in the port sector to 90 percent by 2030. By doing this it will serve the establishment of various development projects that contribute to achieving added value to the national economy, and supporting the investment landscape and commercial traffic in the Kingdom.”

These were the details of the news First regional grain terminal to be built in Saudi Arabia’s Yanbu Commercial Port for this day. We hope that we have succeeded by giving you the full details and information. To follow all our news, you can subscribe to the alerts system or to one of our different systems to provide you with all that is new.