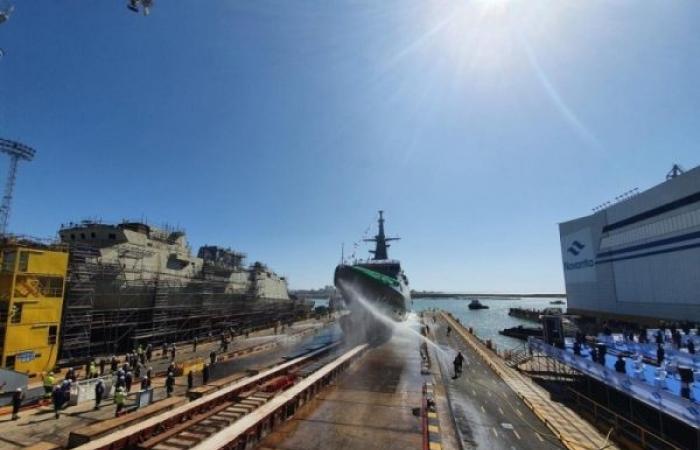 We show you our most important and recent visitors news details Al-Jubail, the first corvette for Royal Saudi Navy, unveiled in the following article

Hind Al Soulia - Riyadh - The launch comes just days after Navantia started construction on the final unit in the class.

The launching ceremony was attended by the commander of the Royal Saudi Navy, Vice Admiral Fahad Bin Abdullah Al-Ghofaily, Navantia president Susana de Sarriá and other military and government officials.

Speaking on the occasion, Al-Ghofaily highlighted the importance of the project, contracted to Navantia, as one of the largest capability-acquisition programs for the RSNF which reflects a strong strategic relationship between Saudi Arabia and Spain and enlarges the cooperation between the RSNF and Spanish Navy in shipbuilding, education and training.

The commander of RSNF also indicated that the success of this project is a key factor for ambitious future projects and an enduring partnership.

He also stated that this step comes within the framework of SAMI’s strategy to support the development of the military industries in the Kingdom, as well as enhancing its strategic independence and military readiness.”

The chairwoman of Navantia highlighted Navantia’s commitment to the RSNF to replicate the successful model implemented throughout many years with the Spanish Navy, and during recent years with other navies such as the Royal Australian Navy, and provide a high capability level both to the RNSF and to the military industries sector of the Kingdom of Saudi Arabia (KSA) in the corvette program and also for future projects.

Al-Jubail entered the water a little over a year and a half after construction works started in January last year. The 104-meter ship will have a complement of 102 and a maximum speed of 27 knots. It will be able to spend 21 at sea before having to return to port for supplies.

The five corvettes, which were initially scheduled to complete deliveries by 2023, will be delivered a year later than planned, according to the latest estimates. The ships are based on Navantia’s Avante design and will feature Catiz combat systems, Hermesys integrated communications, Dorna fire control systems, Minerva integrated bridges and engines and reduction gearboxes.

These were the details of the news Al-Jubail, the first corvette for Royal Saudi Navy, unveiled for this day. We hope that we have succeeded by giving you the full details and information. To follow all our news, you can subscribe to the alerts system or to one of our different systems to provide you with all that is new. 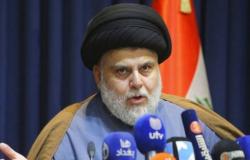 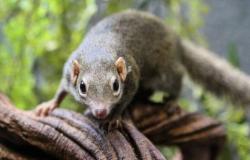 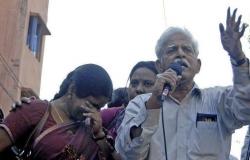 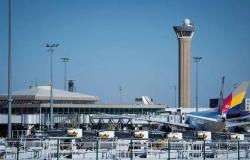