No income tax plan as of now: Al-Jadaan 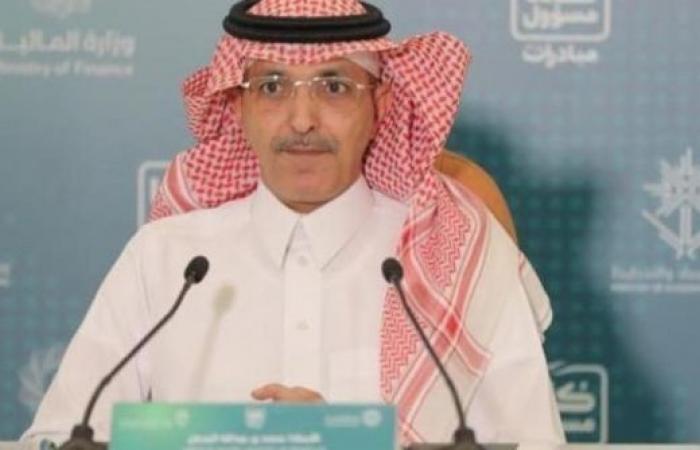 We show you our most important and recent visitors news details No income tax plan as of now: Al-Jadaan in the following article

DUBAI — Saudi Arabia’s Minister of Finance Mohammed Al-Jadaan said on Wednesday that there’s no imminent plan to introduce an income tax as it requires extensive preparations but nothing could be ruled out, Reuters reported.

Al-Jadaan, who is also the acting minister of economy and planning, said that the Kingdom is looking to sell assets in sectors that were not previously considered for privatization, such as healthcare and education.

Privatizations of some of the sectors will likely generate nearly $50 billion in the next four to five years, he said during at a Bloomberg event.

Striking a note of optimism, Al-Jadaan said that July data were promising for the prospects of economic recovery in the Kingdom but the outlook remains uncertain due to the coronavirus pandemic.

He added that Saudi Arabia will likely tap international debt investors once again this year, but no decision has yet been taken.

Saudi Arabia has raised $12 billion in international bond issues so far this year, and it "significantly" increased its local debt issuance compared with its original plans, the minister said.

These were the details of the news No income tax plan as of now: Al-Jadaan for this day. We hope that we have succeeded by giving you the full details and information. To follow all our news, you can subscribe to the alerts system or to one of our different systems to provide you with all that is new.