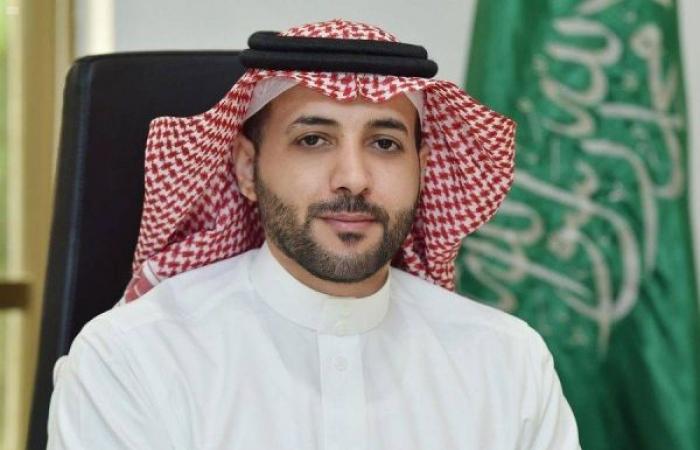 Based in the United States, ACAMS is the largest international membership organization dedicated to help improve the professional knowledge, skills and experience of those dedicated to the detection and prevention of money laundering around the world. It also promotes the development and implementation of anti-money laundering policies and procedures.

As part of the agreement, ACAMS will develop and host their professional examinations at the Financial Academy test centers in Riyadh, Jeddah, Dammam and Abha.

The agreement was signed by Director General of Financial Academy Mana Al-Khamsan and Angela Salter, interim president of ACAMS, in Riyadh.

The agreement focuses on the use of the resources of the association and its professional trainers to present the approved anti-money laundering program in Arabic and English and allow those wishing to take their exams in the Kingdom. This initiative will later be expanded to include the approved Global Sanctions Officer program, where the first training program will be presented at the headquarters of the Financial Academy in Riyadh on Oct. 5 in Arabic.

Commenting on the development, Al-Khamsan said that the agreement comes as part of the efforts of the Academy in developing the workforce in the financial sector in partnership with the most prestigious international institutes in the field of combating money laundering.

Al-Khamsan stated that the Academy will present the approved anti-money laundering program in both Arabic and English and will host the test at its centers located throughout the Kingdom.

These were the details of the news Saudi Arabia’s Financial Academy signs key deal to combat money laundering for this day. We hope that we have succeeded by giving you the full details and information. To follow all our news, you can subscribe to the alerts system or to one of our different systems to provide you with all that is new. 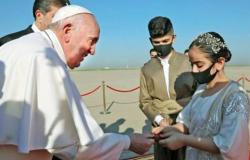 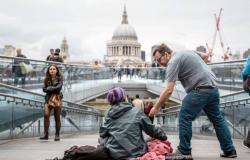 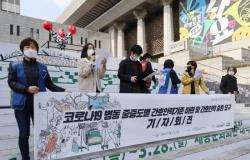