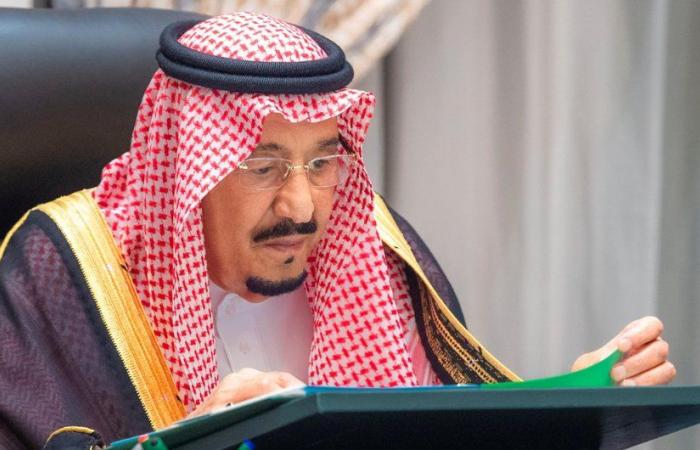 Jeddah - Yasmine El Tohamy - GENEVA: Saudi Arabia’s nominee for the post of director-general of the World Trade Organization (WTO) arrived in Geneva on Tuesday ahead of meetings during which he will make his case for why he deserves the job.

Mohammed Al-Tuwaijri, an adviser to the Saudi Royal Court and former minister of economy and planning, is one of eight candidates hoping to succeed Roberto Azevedo, from Brazil, who announced in May that would step down on August 1, a year before his term was due to end.

Meetings of the WTO general council will begin on Wednesday. All of the candidates for director-general are due to present their visions and working programs to representatives of WTO member states and answer their questions on Friday.

When Saudi Arabia announced its nomination of Al-Tuwaijri for the post on July 7, the Kingdom’s mission to the WTO highlighted the vital role that the organization plays by formulating and enforcing international trade rules, and developing the international economy and trade.

Al-Tuwaijri, a business administrator, banker and economics expert, has held a number of leading posts in the public and private sectors, nationally and internationally.

These were the details of the news Saudi Cabinet reviews latest local and global pandemic developments for this day. We hope that we have succeeded by giving you the full details and information. To follow all our news, you can subscribe to the alerts system or to one of our different systems to provide you with all that is new.