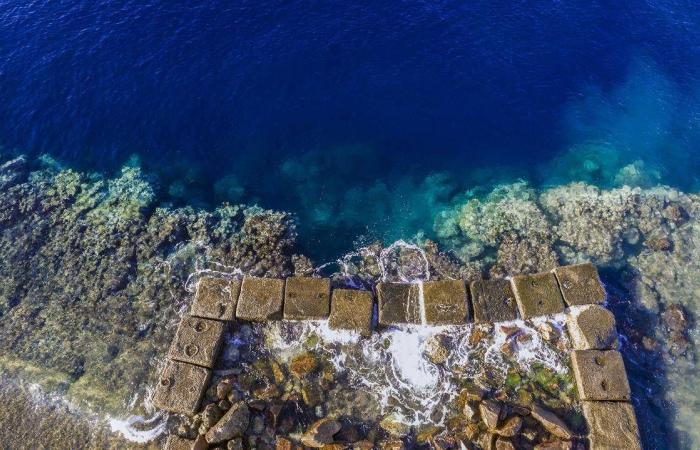 TABUK — Extending over a distance of 700 km, the coastline and beaches of Tabuk region in the northwestern part of the Kingdom host 100 islands, from Haql governorate in the north, passing through the two governorates of Dhuba and Al-Wajh, and ending with the regional boundary of Umluj governorate, south of the city of Tabuk.

The coastline and beaches are so mesmerizingly beautiful that a person never gets tired of watching the magnificent natural beauty, Saudi Press Agency (SPA) reported on Friday.

Whenever there’s talk of pristine marine nature, the tranquil and dreamy islands off the beaches of Tabuk come to mind, where the environments vary between coral, sandy, continental and volcanic.

Tabuk region has all the services and public and government utilities needed by tourists, and its beaches have many natural treasures, coral reefs, and marine living organisms that live within its marine borders and virgin ecosystems. Among the endangered species are the “hawksbill turtles” that have made Al-Waqadi Island in Al-Wajh Governorate their habitat.

Tabuk marine environment has a feature that seafarers generally and seagoing picnickers are attracted to, divers in particular, as it is a destination for underwater adventures in which the diver meets with schools of fish and brightly colored snails and mollusks of various types, in addition to the presence of mollusks that accompany thousands of small fish and dolphins.

Moreover, Tabuk’s environment is characterized by the existence of the “sea cucumber” that works to create an important environmental balance within this wonderful ecosystem in the most important part of the Red Sea, in which the climate does not differ from the rest of the Kingdom’s coasts except for the governorate of Haql, whose climate is known at this time of the year for being moderate and lacking any humidity.

These were the details of the news Tabuk coastline and beaches host 100 islands for this day. We hope that we have succeeded by giving you the full details and information. To follow all our news, you can subscribe to the alerts system or to one of our different systems to provide you with all that is new. 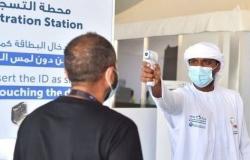 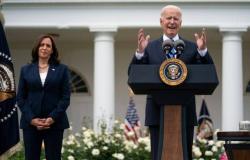 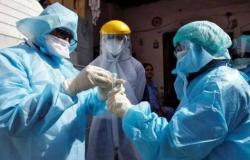 At least 269 doctors have died in India's second coronavirus wave 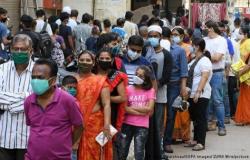