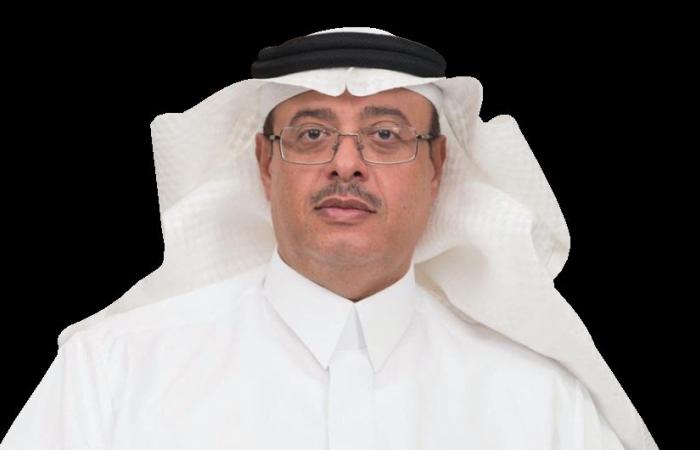 Thank you for reading the news about Nabeel A. Al-Jama’, senior vice president for HR and corporate services at Saudi Aramco and now with the details

Jeddah - Yasmine El Tohamy - JEDDAH: The Saudi Cabinet on Tuesday stressed the need to resume negotiations relating to the Grand Ethiopian Renaissance Dam, amid concerns that it will affect water supplies to Egypt and Sudan.

They reviewed a discussion last week by Arab foreign ministers and the formation of a committee to follow up on concerns and coordinate with the UN Security Council. Ethiopia is threatening to start filling a reservoir on the Blue Nile that many fear will cut vital water supplies downstream.

Ministers said that the water security of Egypt and Sudan is “inseparable” from Arab national security. The Cabinet rejected any activities that affect the rights of any parties reliant on Nile waters, and said negotiations must resume to reach a fair agreement.

During the virtual meeting, which was chaired by King Salman, ministers thanked the Islamic world, and the wider international community, for the support the Kingdom has received for its decision to severely limit the number of pilgrims performing Hajj this year, as a precautionary measure to limit the spread of the coronavirus.

In addition, said acting Minister of Media Majid Al-Qasabi, ministers expressed their appreciation for the work being done by the Sudanese transitional government, and the economic reforms it has implemented, to address the challenges facing the country.

“The donors’ support to Sudan is an important investment to achieve its security and stability and to preserve the integrity of the region and the international community, enabling it to overcome the difficult economic conditions it is going through, so as to take its rightful place among Arab and international countries,” the Cabinet said.

Ministers reviewed other events and developments in the region and world. They reiterated the Kingdom’s commitment to the principles of the Palestinian cause, including an end to the occupation, the establishment of an independent Palestinian state with East Jerusalem as its capital, and the right of return for Palestinian refugees, while denouncing Israel’s illegal policies and practices

They also reviewed the efforts being made by the Kingdom to restore control of Yemen to its people, calling on the UN Security Council to accept its responsibilities and work to halt the targeting of Saudi civilians by Houthi militias.

Ministers approved a number of decisions, including a memorandum of understanding between the Saudi Space Authority and the Greek Ministry of Digital Governance for cooperation in the field of satellites and their applications.

They also endorsed the national agriculture strategy and its executive summary, as well as the transfer of a number of specialties from the Ministry of Municipal and Rural Affairs to the Ministry of Environment, Water and Agriculture.

These were the details of the news Nabeel A. Al-Jama’, senior vice president for HR and corporate services at Saudi Aramco for this day. We hope that we have succeeded by giving you the full details and information. To follow all our news, you can subscribe to the alerts system or to one of our different systems to provide you with all that is new.