Cost of living in Saudi Arabia goes up 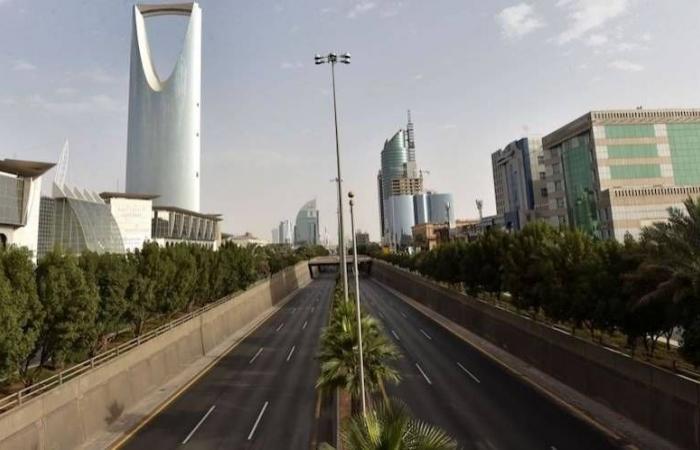 RIYADH — The cost of living in Saudi Arabia will go up as the government's decision to triple the value-added tax (VAT) rate on Wednesday (July 1), from five to 15 percent.

The increase in VAT rate, announced in mid-May, is part of a slew of austerity measures to cope with the fiscal impact of the coronavirus pandemic and oil price rout.

The steps taken to shore up revenue and rationalise spending are valued at about SR100bn ($26.6bn) in total, according to the official Saudi Press Agency.

“While the measures that were taken today may be painful, they are necessary and beneficial to protect fiscal and economic stability in the short and long term,” Finance Minister Mohammed Al-Jadaan then said in a statement on Saudi Press Agency.

The focus of these cuts and the hike in VAT is to protect the health care and livelihoods of Saudis, Finance Minister Mohammed Al-Jadaan was quoted as saying.

“These are the priorities: The health care of people and the livelihood of people, and we want to make sure that we maintain our fiscal strength so that as the economy gets out of the lockdown, we are able to support the economy,” Al-Jadaan said.

VAT is a tax that is added onto the cost of goods and services at every stage of production in an economy, but is generally only paid by the end consumer – meaning that products and services in shops will become more expensive if the rate is increased.

Saudi Arabia’s new VAT rate of 15 percent is still low compared to most developed economies. Data from the Organization for Economic Cooperation and Development (OECD), a group of major economies, shows the average VAT rate across member states that have the tax in place stood at 19.3 percent. In Europe the average is even higher, with VAT across OECD member states averaging 21.4 percent.

Not all countries in the world impose VAT. Many, such as the US, opt to use a sales tax instead. While VAT is collected by all sellers in every stage of a supply chain, sales tax is only collected by the retailer when a product has reached the end of the supply chain, with end consumers footing the bill.

By increasing the VAT rate, Saudi Arabia hopes to provide a strong, financially stable base to its economy and future growth, especially as the global economy grapples with what is likely to be its greatest recession in nearly a century.

However, the impact of the increase will likely be of greater help to Saudi Arabia in the future, rather than immediately, Al-Jadaan indicated.

The VAT increase “is something that will help this year, but will help more next year and the year after as we get out of the COVID-19 crisis,” the minister said.

The increased revenue heading to state coffers as a result of VAT will likely not be significant this year, the minister continued, as consumers are not spending as much as normal because of the coronavirus crisis.

These were the details of the news Cost of living in Saudi Arabia goes up for this day. We hope that we have succeeded by giving you the full details and information. To follow all our news, you can subscribe to the alerts system or to one of our different systems to provide you with all that is new.