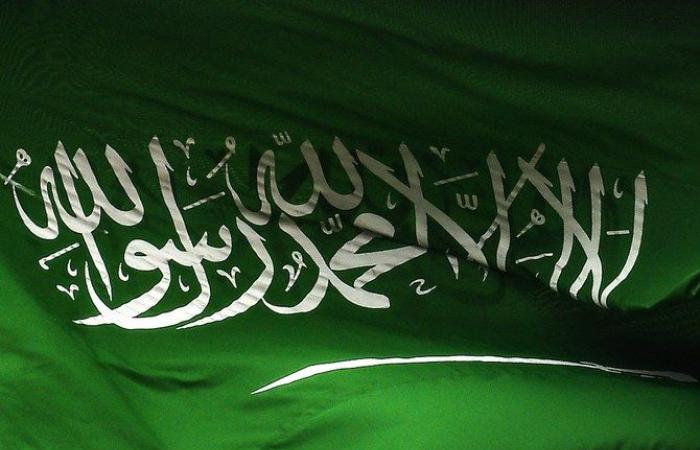 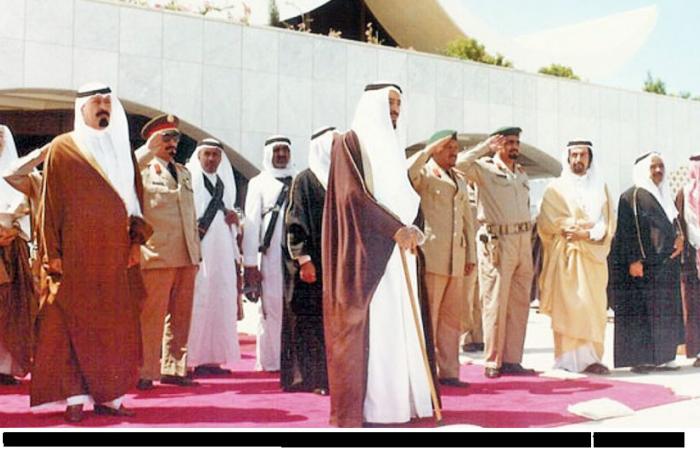 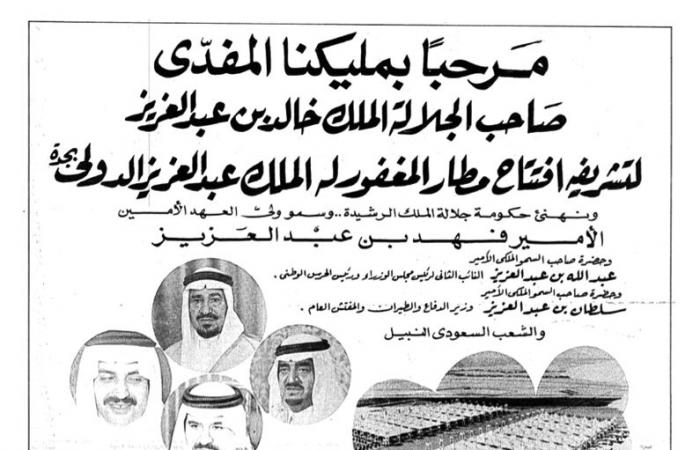 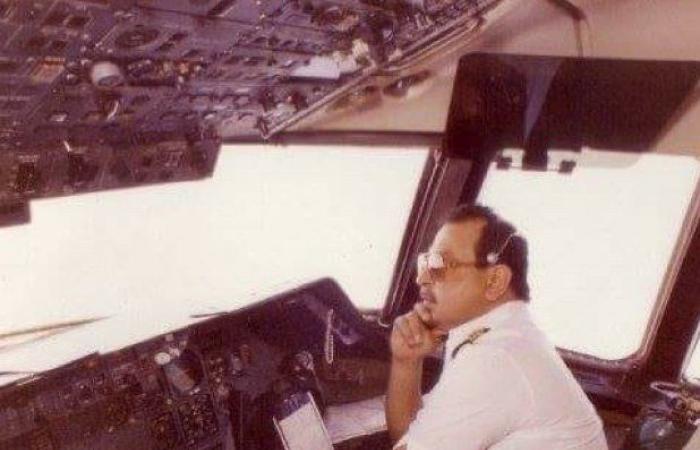 JEDDAH: King Abdulaziz International Airport’s southern terminal — a gateway to the Kingdom for almost 40 years — has closed its doors for the final time, bringing an end to an unrivalled chapter in Saudi aviation history.

With a design modeled on Dulles International Airport in Washington, D.C, the iconic tent-like structure has seen millions of travelers pass through its high-ceilinged halls since its historic opening in 1981.
Now the southern terminal and its services will be moved to the airport’s latest global destination, T1, just a few miles away.
While the terminal doors will close, memories of the airport and its place in the Kingdom’s history remain.
Saad Al-Shehri, former vice president of safety and security at Saudi Arabian Airlines, said that the airport’s inauguration in April 1981 was a moment of national pride and a “cultural shift in aviation and logistics services in the Kingdom.”

King Abdulaziz International Airport was characterized by its large size and the beauty of its design, he said.
“The airport was one of the most beautiful ever designed. It was distinguished by its smooth flow of movement,” said Al-Shehri.
“The departure lounges were separate from arrivals, and the Saudi Airlines flight halls were separate from those dedicated for foreign airlines. Modern and comfortable jet bridges were used for passengers to board and disembark. These were used in only three airports around the world to my knowledge — King Abdulaziz Airport, Dulles International Airport in Washington, DC, and Montreal-Pierre Elliott Trudeau International Airport.” 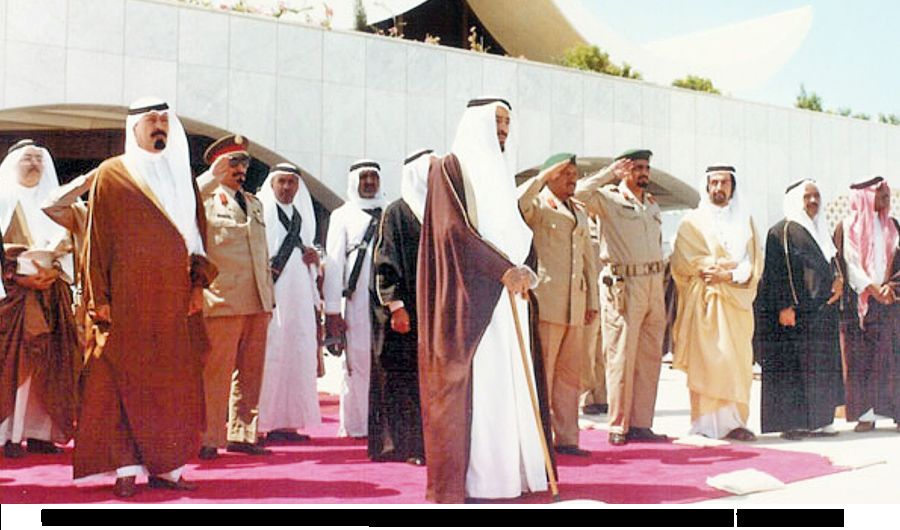 Al-Shehri added: “The airport was also characterized by its modern buildings, complementing operational, technical and support services, whether related to the General Authority of Civil Aviation (GACA) and airport management or what is related to Saudi Airlines.”
He said that for the first time in the Kingdom, “modern and spacious buildings were allocated to airport management and a building for Saudi Airlines’ operations, which included pilots’ management, air service management, royal flight management and more.”
Former pilot Capt. Ali Badeeb was on duty when the airport opened almost 40 years ago.
“It was one of the most beautiful moments of my life,” he recalled.
“I was full of joy when I moved to the new airport, which was equipped with the latest technology relating to operations, maintenance, passenger service and air navigation systems at the time.”

The airport’s inauguration in April 1981 was a moment of national pride and a cultural shift in aviation and logistics services in Saudi Arabia.

Badeeb said that he has “mixed feelings of sadness and joy” as he bids farewell to the terminal.
“We raised the capabilities of loyal men who dedicated their lives to serve their country, and this building witnessed a great leap forward in the aviation sector in the Middle East,” he said.
Former Saudi Arabian Airlines assistant general manager Ali Malat said the airport’s opening “inspired all Saudis” because it was a sign of expansion and development, followed by King Khalid Airport in Riyadh and then King Fahd Airport in Dammam. 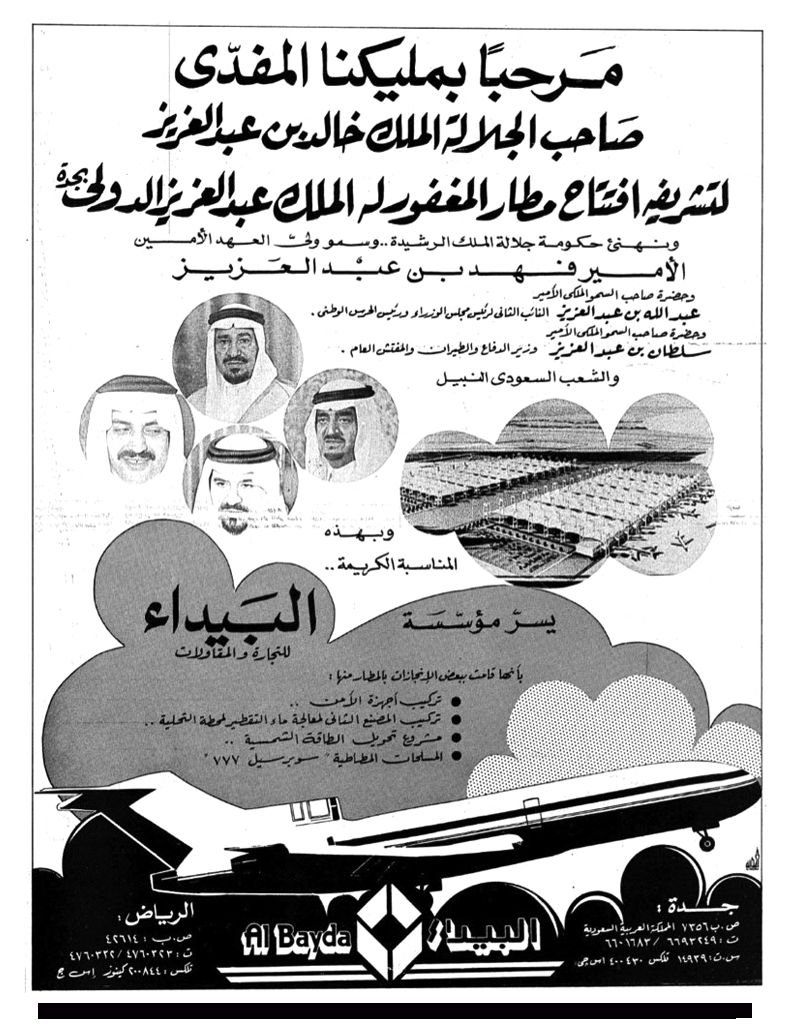 Malat said that airports at that time “were small and in the heart of the cities,” and described King Abdulaziz International Airport as a “real breakthrough.”
“We were eagerly waiting for the airport building. It was completed very quickly, at a time when Jeddah had a narrow geographic area and the city was not as big as it is today.”
Malat said that King Abdulaziz International Airport created a revolution in aviation in the Middle East and, more specifically, Saudi Arabian Airlines.
“By virtue of my work in the field of aircraft maintenance, I can tell you that aircraft maintenance and engineering were operating from within the airport and had the spaces that helped them perform their tasks effectively and efficiently.”
He said the “big leap forward” in technical capabilities offered new horizons for creativity, innovation and development, especially in aircraft maintenance.
“Countries in the region with airports that today offer a role model in terms of efficiency, beauty and quality of service consider the old King Abdulaziz International Airport as a landmark that cannot be matched,” he said.
“These countries used to have only small local airports that were not to be compared to the old airport, which was equipped with the latest technology of its time.”
Capt. Essam Yeslam said that the history of aviation in Saudi Arabia has been linked from the outset to the training of cadres working in the sector’s facilities and departments for both civil and military use.
“When we were young, we used to look with admiration and fascination at everything new in this field, and we are grateful for the special care that our country and our leadership are paying to this sector, giving special interest to all developments and innovations worldwide,” he said.
Capt. Yeslam noted that urban expansion throughout the Kingdom during the 1970s put a burden on the old Jeddah airport, located in the center of the city, surrounded by buildings from all sides.
“King Abdulaziz International Airport was designed along the model of Dulles International Airport in Washington, D.C., as resources were dedicated to design a new and modern airport with up-to-date characteristics approved by King Faisal.” 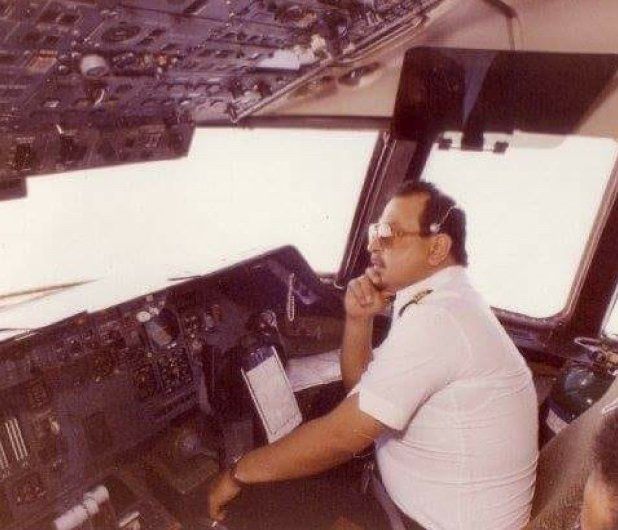 He said: “Fortunately, all sections of King Abdulaziz International Airport became fully operational, including the northern and southern facilities, pilgrims’ halls with an annual capacity of nearly 8 million passengers, modern navigational equipment, three runways that were at the time a great leap forward in the process of the development and modernization of the Kingdom, accompanied by a major expansion in the fleet of Saudia Airlines, and an increase in its international and domestic flights, international and private airlines companies, and in the number of pilgrims.”

These were the details of the news Saudi Arabia announces death of Prince Bandar bin Saad bin Mohammad bin Abdulaziz for this day. We hope that we have succeeded by giving you the full details and information. To follow all our news, you can subscribe to the alerts system or to one of our different systems to provide you with all that is new.